The Sierra Club is asking Gov. Rick Scott to veto two transportation bills because they would force an expedited hearing process in a legal challenge to Miami’s proposed port dredging project, reports thefloridacurrent.com.

Scott has asked Florida Department of Transportation to provide $77 million for the dredging project, which would allow larger ships to gain access with the opening of the expanded Panama Canal in 2014.

Dredging and blasting of the bay could destroy coral reefs and sea grass as well as marine life, according to Biscayne Bay Waterkeeper and the Tropical Audubon Society. They have filed an administrative challenge to a state permit.

Rep. Carlos Lopez-Cantera, a Miami Republican said in February the administrative challenge filed by opponents was a stall tactic. Opponents say Miami-Dade County was seeking to use the Legislature to “hijack” the administrative hearing process.

The Sierra Club says the bill language “deprives citizens of access to fair and impartial justice.”

Attorney Jim Porter, who represents opponents, said Tuesday: “I wrote what I believe — that this was sort of an end-run by Miami-Dade County to not just speed up but also determine the outcome of the hearing”. 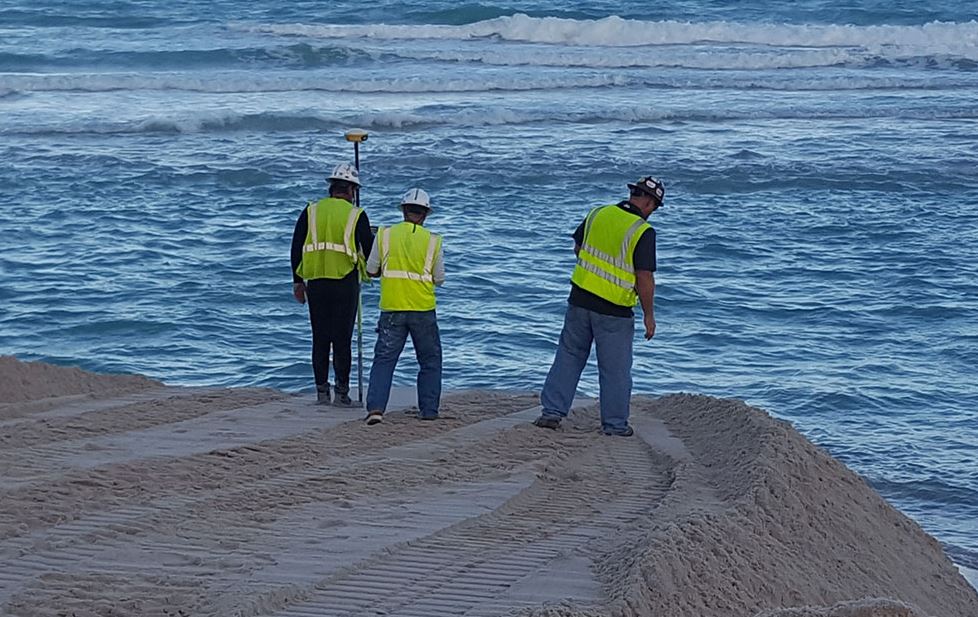