The possibility that Cornwall Council could spend £23 million on the dredging of Falmouth Harbour has raised concerns.

Graeme Hicks, a Cabinet member, has asked for a comprehensive report concerning the funding of the Port of Falmouth Masterplan, which states that the £23 million cost of the dredging could be met by the council.

According to This Is Cornwall, Hicks ordered the report after issues regarding the project were emphasized by environmentalist and campaigner Miles Hoskin to Cabinet members.

He says that A&P Falmouth, one of the firms which will benefit from the development, is owned by the Peel Group, which is worth an estimated £6 billion.

“I am getting rather concerned about some of the information outlined by Dr Hoskin. There is an urgent need to look at the assets of the Peel Group before committing £23 million of council taxpayers’ money to dredging the Port of Falmouth“, Hicks stated. 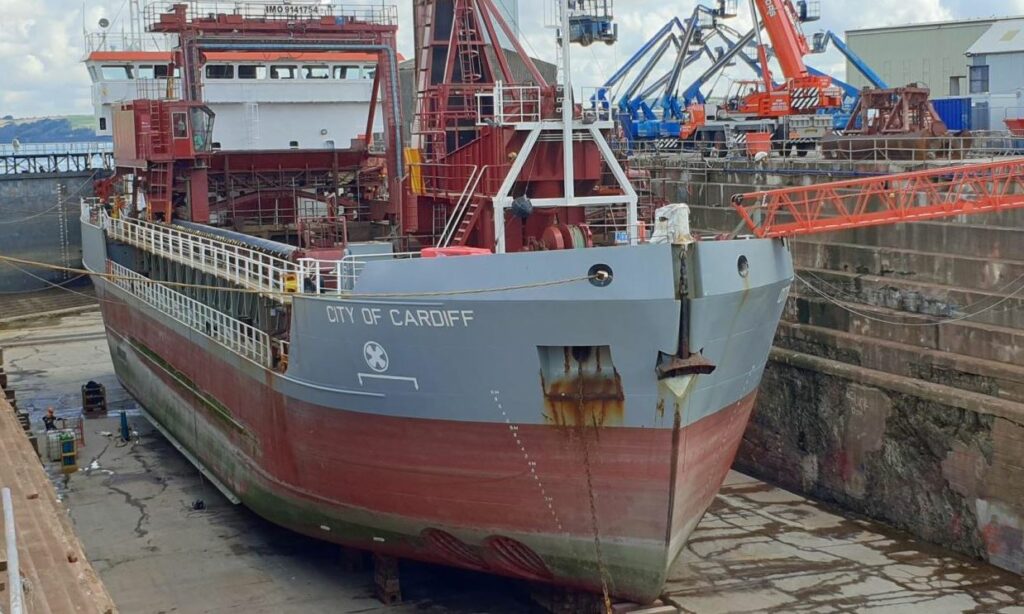