The Darien Boat Club is seeking a permit from the U.S. Army Corps of Engineers, New England District to conduct work in waters of the United States in conjunction with performing dredging with open water disposal and expanding an existing municipal docking facility in Darien, Conn.

The Darien Boat Club proposes to perform new dredging within an approximately 61,000-square-foot area to -5 feet mean low water. A total of approximately 19,500 cubic yards of material will be dredged mechanically and disposed of at the Western Long Island Sound Disposal Site.

The existing slip capacity of the marina is 250 and this proposal will increase the slip capacity to 350 slips. The work is proposed in the Goodwives River off of property at 135 Pear Tree Point Road in Darien.

The dredging portion of this proposed project will impact approximately 61,000 square feet of Essential Fish Habitat for various species and life stages. Habitat at this site can be described as sand and silt. Loss of this habitat may adversely affect these species. However, the Corps has made a preliminary determination that the site-specific adverse effect will not be substantial. Further consultation with the National Marine Fisheries Service regarding Essential Fish Habitat conservation recommendations is being conducted and will be concluded prior to the final permit decision.

The application for the federal permit was filed by the applicant with the Corps in compliance with Section 404 of the Clean Water Act, which regulates the discharge or fill of material in U.S. waters, including wetlands; and with Section 10 of the Rivers and Harbors Act, which provides for federal regulation of any work in, or affecting navigable waters of the United States. 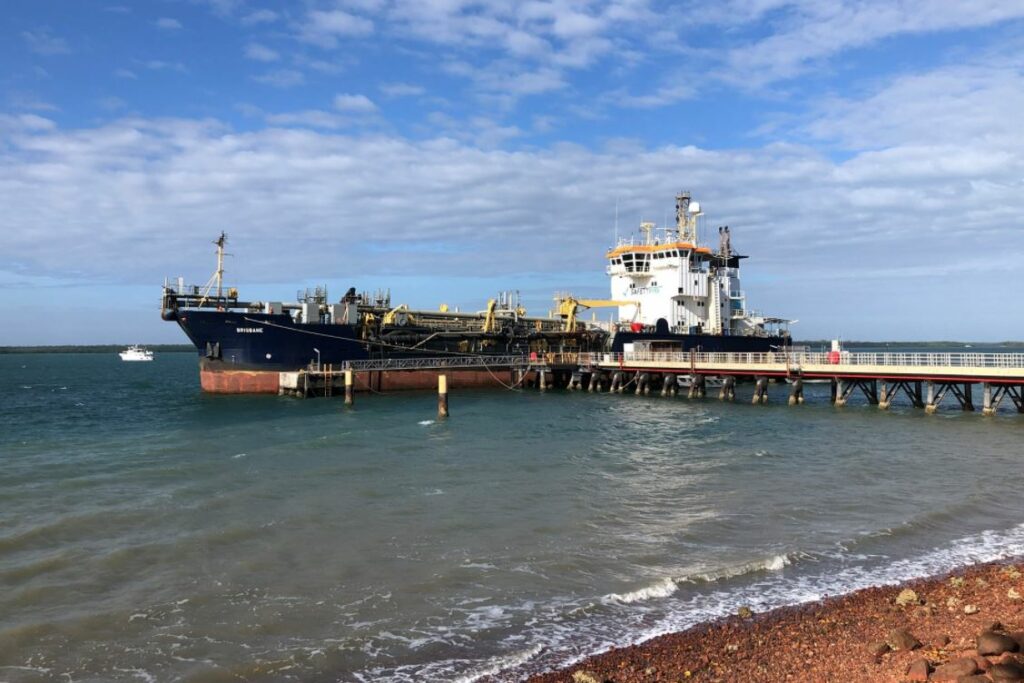