Gyan Singh, the Rarawai and Penang Cane Growers Association chairman, said that the silt build-up over the past few years in waterways surrounding cane fields was a major contributor to flooding that caused the loss of fertiliser and crop, according to The Fiji Times.

“Dredging is the answer for Ba,” Mr Singh said.

“This may not be the case for Nadi but for Ba, silt has built up over the years and a lot of waterways are very shallow so it doesn’t take much rainfall for fields to start flooding and when showers stop, a lot of fields remain waterlogged as a result,” he said.

The Veisaru Sector grower said the cost of dredging could be met by a levy that could be borne by sugarcane growers and business owners in Ba. “Apart from dredging small tributaries and creeks, the Ba River is also in urgent need of dredging,” Mr Singh said.

“I believe that once the main river and all tributaries and waterways emptying into it are consistently dredged, flooding will not be as damaging as the ones we have recently experienced,” he said. 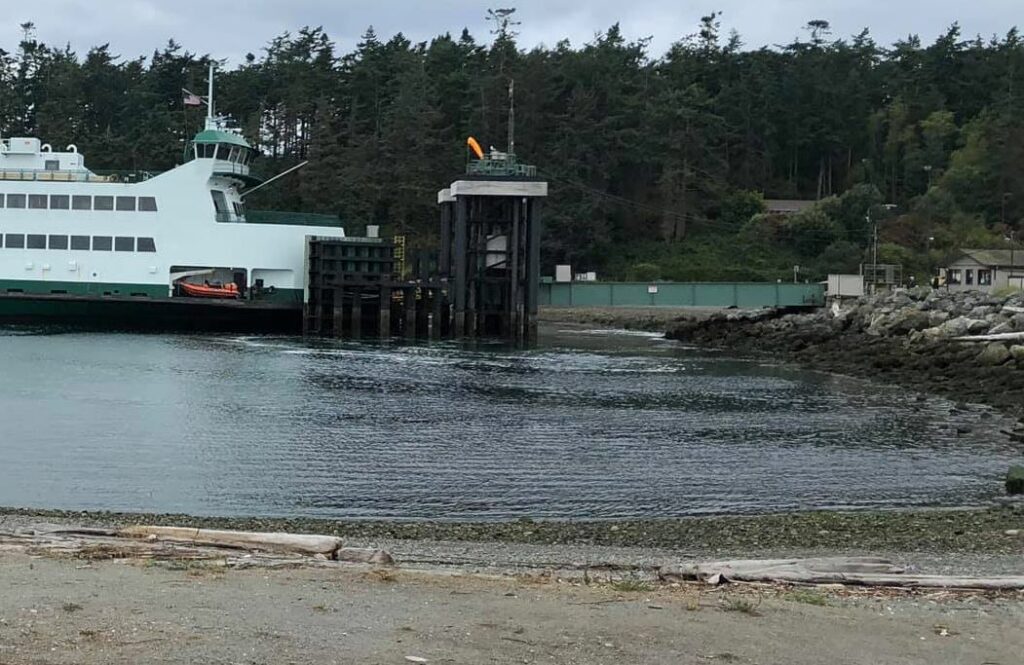