The Old Pin Shop, LLC is seeking a permit from the U.S. Army Corps of Engineers, New England District to conduct work in waters of the United States in conjunction with removal of The Old Pin Shop dam in Oakville, Conn.

The Old Pin Shop, LLC is proposing to remove the dam and construct a disposal site. The work is proposed in Pin Shop Pond, at the confluence of Wattles Brook and Steele Brook off of Main Street in Oakville.

The purpose of the proposed work is to remove an unsafe dam. The applicant states that The Old Pin Shop dam is in poor condition, has an inadequate spillway and is no longer needed for its original purpose. The Connecticut Department of Energy and Environmental Protection (DEEP) has ordered the applicant to repair or remove the dam.

There are 3.5 acres of impacts to waters of the United States as a result of the dam removal due to excavation, regrading and disposal of sediments; approximately 2.0 of the 3.5 acres are wetlands.

The dam caused the formation of an impoundment or pond behind it which has filled in with sediments over time. These sediments were carried downstream by two perennial watercourses: Wattles Brook and Steele Brook.

Past investigations of the sediments revealed elevated levels of metals and poly aromatic hydrocarbons from historical industrial discharges upstream, and non-point source storm water pollution from roads and parking lots. The pond is 3.5 acres in size with an average depth of water of about 1 foot.

The proposal by The Old Pin Shop, LLC involves the construction of a permanent berm channel which will be excavated from the sediment to divert the waters of Wattles Brook toward Steele Brooke. Both brooks will be captured by a drop inlet and pipe and discharged through the existing concrete outer structure, which also will be used as a sediment trap. Once the water levels are lowered and diverted, a new permanent channel will be created and lined with riprap for stabilization.

The application for the federal permit was filed by The Old Pin Shop, LLC with the Corps of Engineers in compliance with Section 404 of the Clean Water Act, which regulates the discharge or fill of material in United States waters, including wetlands. 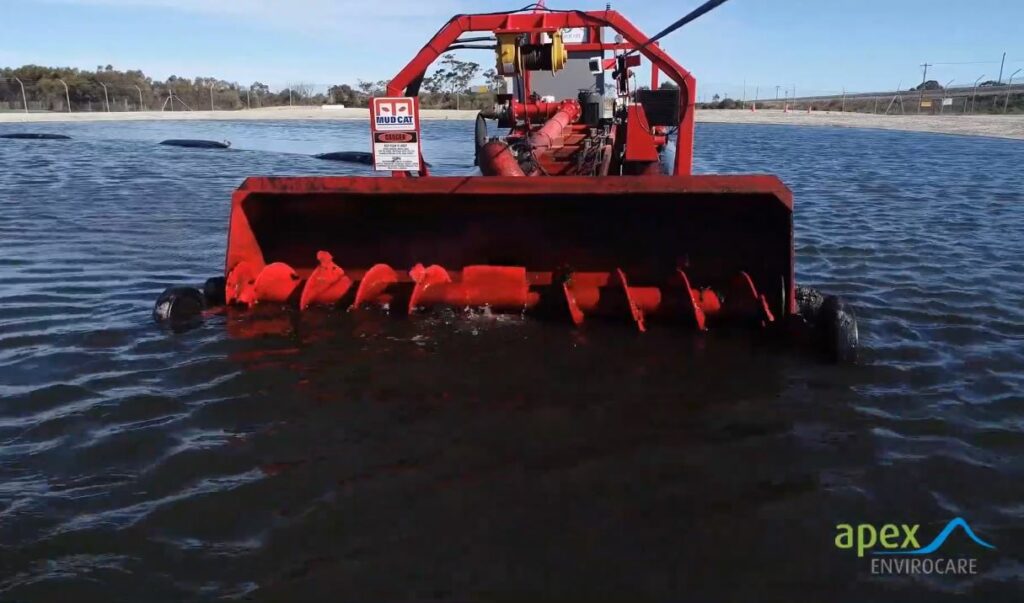