Plans to dredge the Eastpoint Channel have hit another snag, according to Oyster Radio News.

Dredging the channel has been a local priority for years, but the project has never happened because of funding problems and environmental concerns.

The channel hasn’t been dredged now in over 20 years and the channel is so shallow even oyster boats have a hard time using it on low tides much less larger boats like shrimp boats.

The project did almost happen in 2004 but the money for the dredging wound up being spent in New Orleans and since then the project has not been re-funded.

Commission Chairman Pinki Jackel said last week that the DEP has decided that the county will have to apply for a new permit to dredge, a process that can take months. 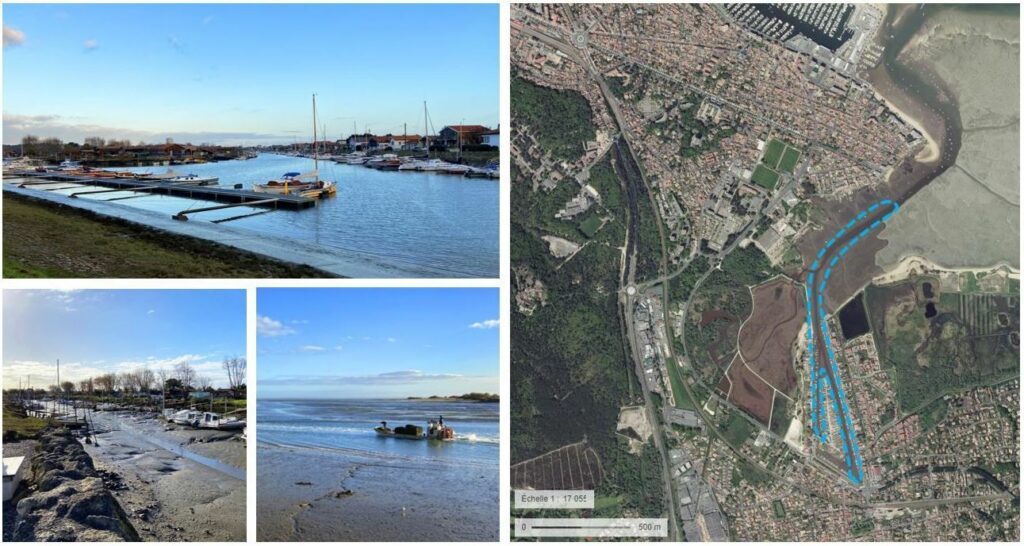