Simon Coveney, the Minister for Agriculture, officially opened a new €39.5m pier at Dinish Island in Castletownbere, Co Cork, according to tv3.ie.

He said, “The new Dinish Wharf Development at Castletownbere Fishery Harbour Centre is an impressive piece of infrastructure. It provides a springboard to grow the fishing, aquaculture and associated industries to new heights and opens the door to the opportunities identified in the report being launched today. I would like to acknowledge the contribution of everyone associated with the construction of this facility, which was led by my Department.”

The development commenced in 2005 and was completed in two stages.

It included the dredging of the approach channel, inner harbour and berthing quay at Dinish Island. 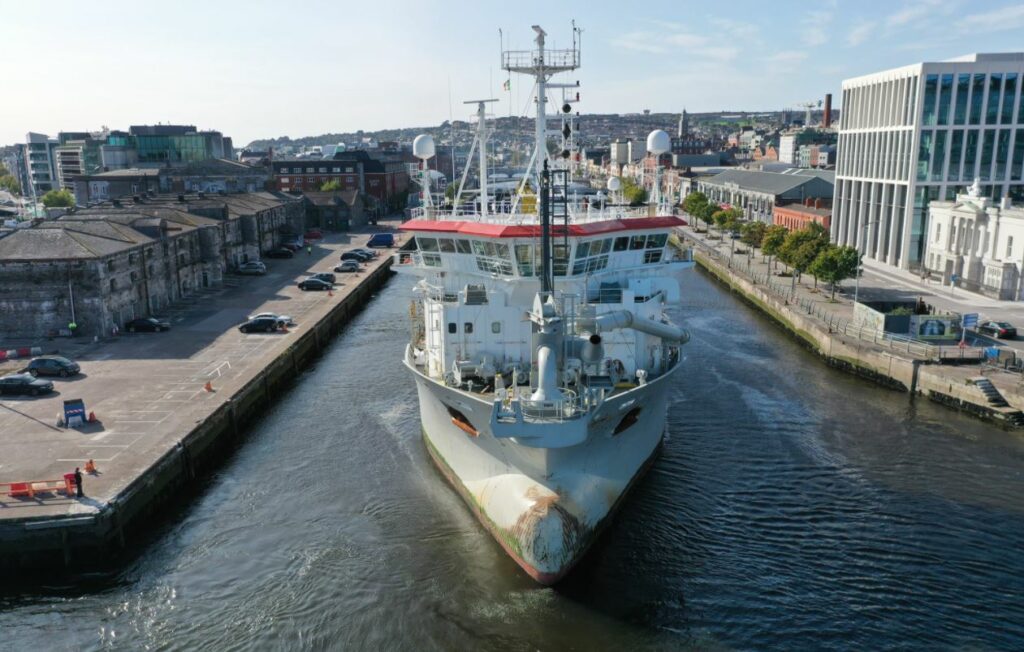