Conservation Volunteers Australia has planted more than 6500 trees from Blue-Gums to Casuarinas in a 19,000 tree revegetation project in Gladstone.

Funded by the Western Basin Dredging and Disposal Project, the mass tree planting exercise is part of the LNG industry’s commitment to minimise their environmental footprint during the construction of the bund-wall at Fisherman’s Landing.

“Once the trees are established it allows natural seeding to occur so the trees can spread throughout the area,” Conservation Volunteers Australia Team Leader Morgan Payne said.

“But more importantly the revegetation will build up the habitat for native birds, lizards and snakes which is really important.

“It will protect against erosion in the creeks and help stabilise the banks which will stop sedimentation flowing into the harbour,” Mr Payne said.

Gladstone Ports Corporation CEO Leo Zussino said the project shows the commitment from the LNG proponents to return any area affected by the development to be returned back to its original state.

“It’s demonstrating that we are trying to work within the environment to complete this project,” Mr Zussino said. 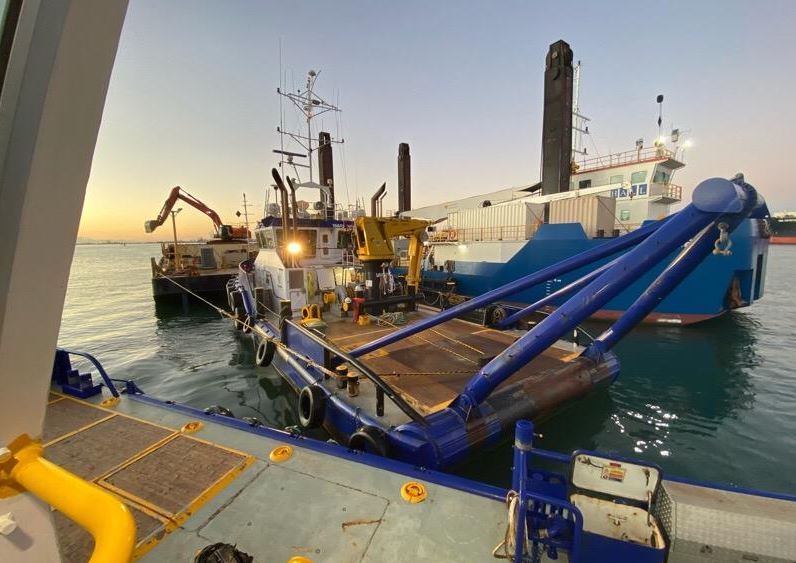