According to The Observer, the Al Mahaar Dredger operations were reduced on Saturday and stopped completely at 5.55pm the next day.

In a media release Gladstone Ports Corporation said as with most spring and king tides the natural turbidity increases were expected and as part of an adaptive approach to carry out the Western Basin Dredging Project with the minimal impact to the environment a Turbidity Management Plan was put in place to reduce dredge activities.

GPC CEO Leo Zussino said the decision to reduce dredging on the Western Basin Dredging Project this week was taken to allow water conditions return to normal as soon as possible after the full moon this weekend. 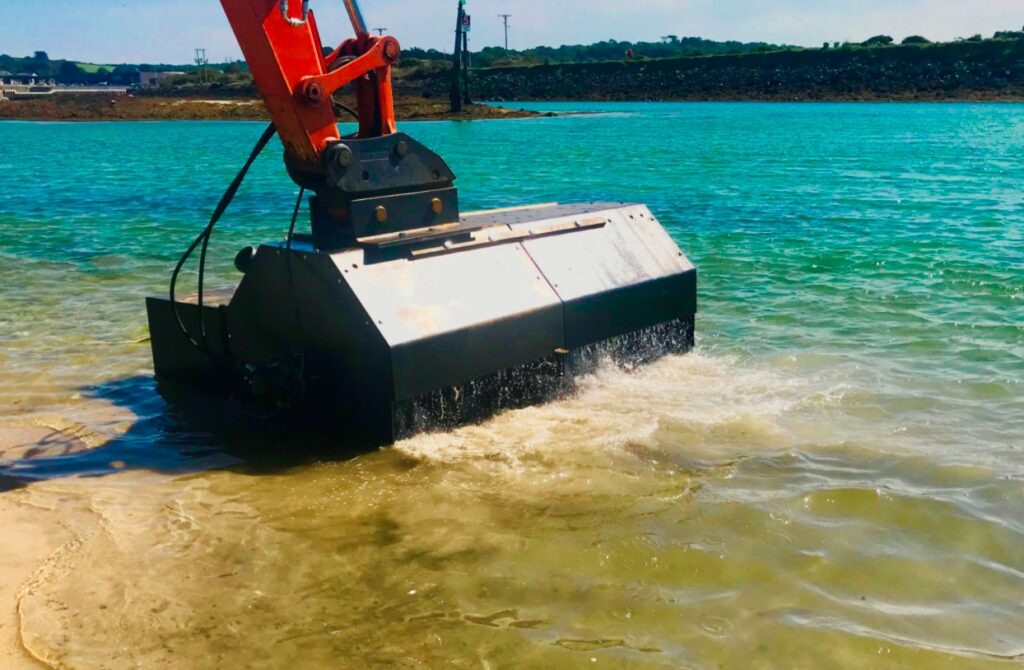