The Quonset Development Corporation is seeking a permit from the U.S. Army Corps of Engineers, New England District for work in waters of the United States to dredge in Narragansett Bay in North Kingstown, Rhode Island, and dispose of the material in the Rhode Island Sound Disposal Site.

The proposed Quonset Development Corporation Port of Davisville dredging project involves maintenance and improvement dredging of approximately 37 acres in Narragansett Bay. The project purpose is to create deeper water depths for car-carrying ships and other vessels using the Davisville Deep Water Marine Terminal facility. The site within Quonset Business Park in North Kingstown is a waterfront port for the state of Rhode Island.

The approximately 37-acre dredging area will produce a volume of approximately 260,000 cubic yards of material. The dredge area is the south berth area between Piers 1 and 2 and the approach channel to the port facility. The area will be dredged to a depth of minus 32 feet at mean low water, including a one-foot of allowable overdredge along the channel; and minus 25 feet at mean low water, including an allowable one-foot overdredge along the bulkhead along the south side of Pier 1.

The total of approximately 260,000 cubic yards of material will be mechanically dredged with a barge-mounted crane using a clamshell bucket. The material will be disposed of at the Rhode Island Sound Disposal Site (RISDS). The dredged materials will be towed to the RISDS in dump scows.

The dredged material has undergone physical, chemical and biological testing and has satisfied the criteria for ocean disposal of dredged material as specified in part 227 of the Ocean Dumping Act regulations. A suitability determination was signed by the Corps of Engineers and the U.S. Environmental Protection Agency (EPA). It is the Corps’ preliminary determination that the material is acceptable for disposal at this disposal site.

There is no salt marsh or eelgrass at the dredging site. Shell-fishing is prohibited in the area.

The dredging portion of this project will impact approximately 37 acres of Essential Fish Habitat for various species and life stages. Habitat at this site can be described as sands and silts. Loss of this habitat may adversely affect some of these species. However, the Corps has made a preliminary determination that the site-specific adverse effect will not be substantial. Further consultation with the National Marine Fisheries Service regarding Essential Fish Habitat conservation recommendations is being conducted and will be concluded prior to the final permit decision. 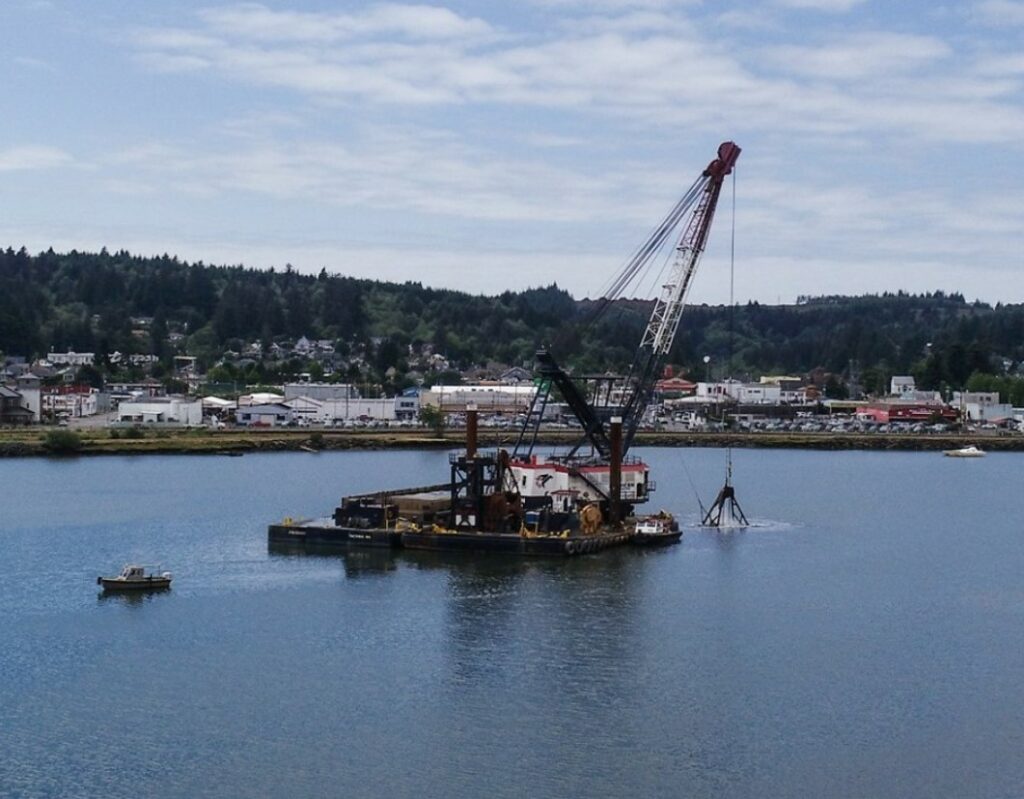