Army Corps of Engineers spokesman stated that the beach replenishment projects in Ventnor and Atlantic City is “about two-fifths complete.”

According to the Press of Atlantic City, the $18 million project — 65 percent of which ($11.7 million) is funded federally, with another 25 percent ($4.5 million) funded by the state Department of Environmental Protection and 10 percent ($1.8 million) from the municipalities — is adding 300,000 cubic yards of sand.

„While the dredging projects are expected to be completed by June 5, some elements of the work such as fencing and signage may last until the end of June,“ the spokesman concluded. 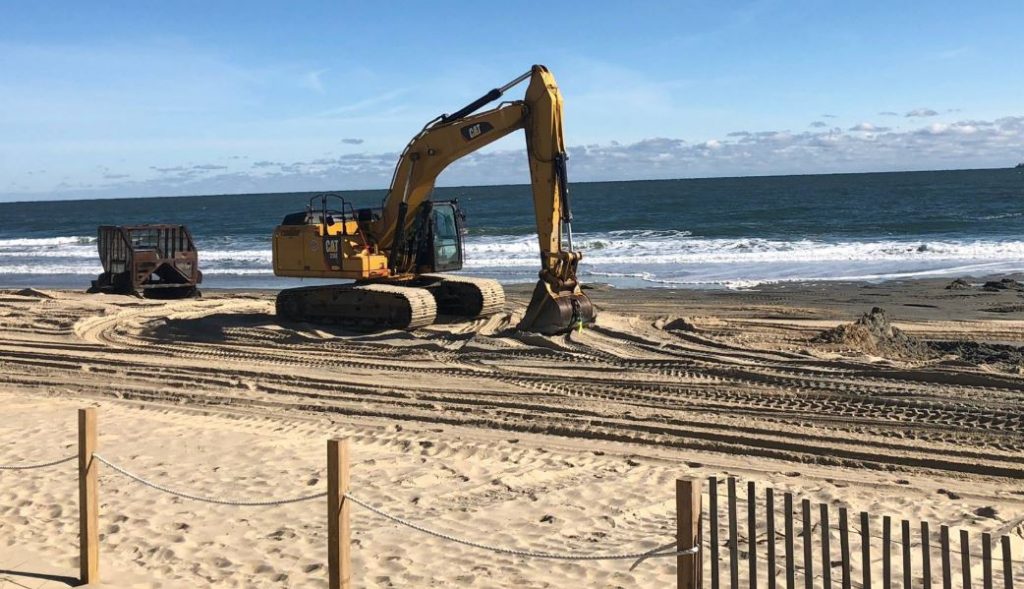