Johan Pennekamp, the dredging technology coordinator at Deltares, was appointed vice-president of the Board of Directors of CEDA in April.

CEDA is the international organisation for professionals and stakeholders in the world of dredging and hydraulic engineering. It is the first time a Deltares employee has been appointed to this position.

CEDA brings together contractors, suppliers, service companies, consultancy firms, harbour and government authorities, shipyards, knowledge institutions and universities. Deltares has been a member of CEDA for more than thirty years (formerly as Delft Hydraulics and GeoDelft). CEDA is active in a range of countries in Europe, Africa and the Middle East, where it works in partnership with WEDA and EADA, the Western and Eastern dredging associations.

Johan Pennekamp was appointed to the board two years ago, and he is also the president of CEDA-NL, the Dutch CEDA section. 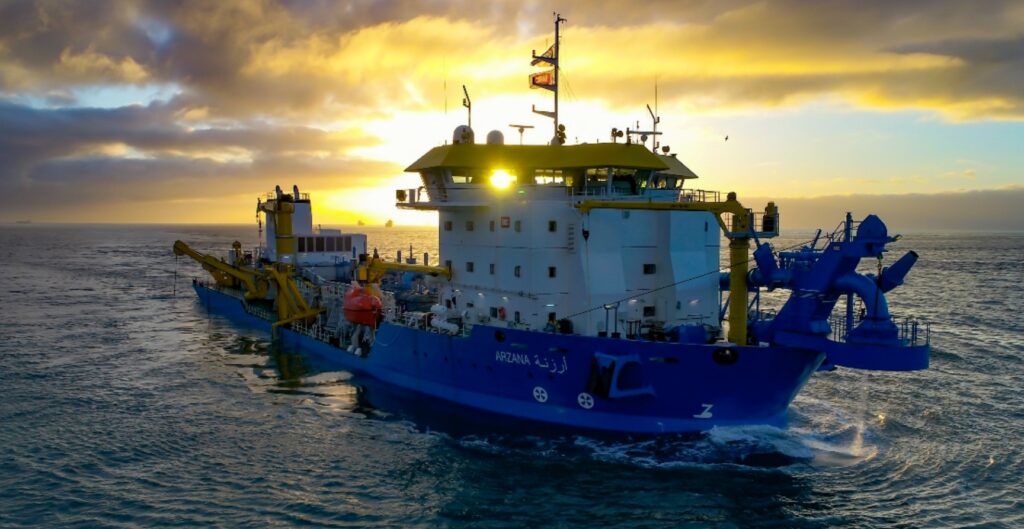