According to the Hindu Business Line, a Parliamentary Standing Committee has pointed out in its latest report that DCI has not been able to procure any new dredging machinery in the last nine years.

As against the targets of 672 million cubic metres (MCMs) in capital dredging and 430 MCMs in maintenance dredging during the XI Plan, only 278 MCMs and 291 MCMs, or 41.3 per cent and 67.8 per cent, were respectively achieved.

Of the 10 trailer suction dredgers that DCI owns, seven are over 20 years and the oldest is 37 years.

In the three cutter suction dredgers, two are 35 and 34 years old, the Hindu Business Line reports.

Last year, the company placed orders for three trailer suction dredgers from IHC Dredgers of Netherlands at a cost of about Rs 1,570 crore, which are scheduled for delivery in December 2012, June 2013 and January 2014. 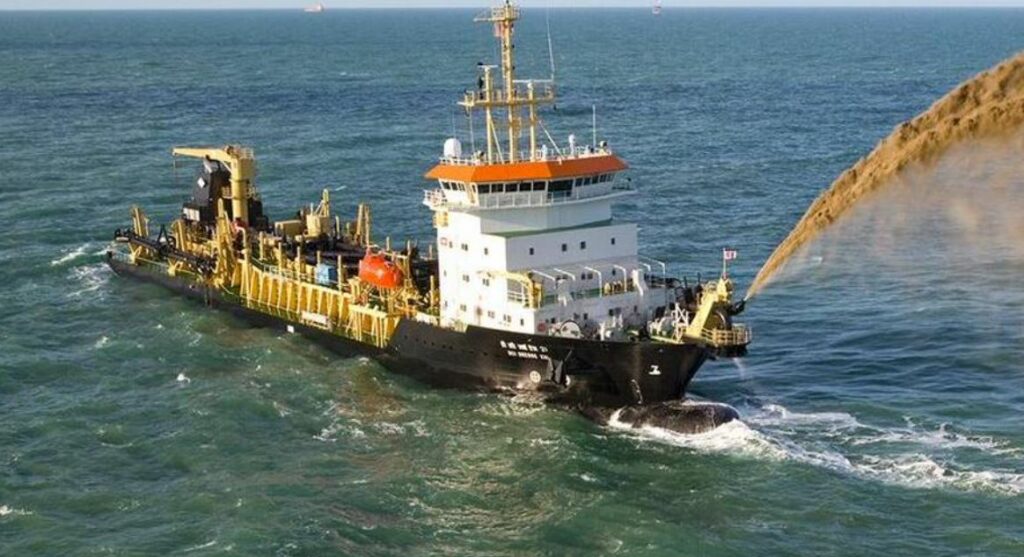