According to The Post and Courier, South Carolina’s top environmental board declined Thursday to hear an appeal by the Georgia Ports Authority and U.S. Army Corps of Engineers of a move to limit the deepening of the Savannah River for a Georgia port project.

Earlier this month a group representing South Carolina’s interests in the river agreed to parameters on the dredging project, saying they would save money and protect wildlife. Among the recommendations approved by the Savannah River Maritime Commission on May 8 is to limit the deepening to 45 feet.

The Georgia Ports Authority and the corps appealed the commission’s decision to the S.C. Department of Health and Environmental Control board.

But board members unanimously voted Thursday that they shouldn’t hear the appeal. 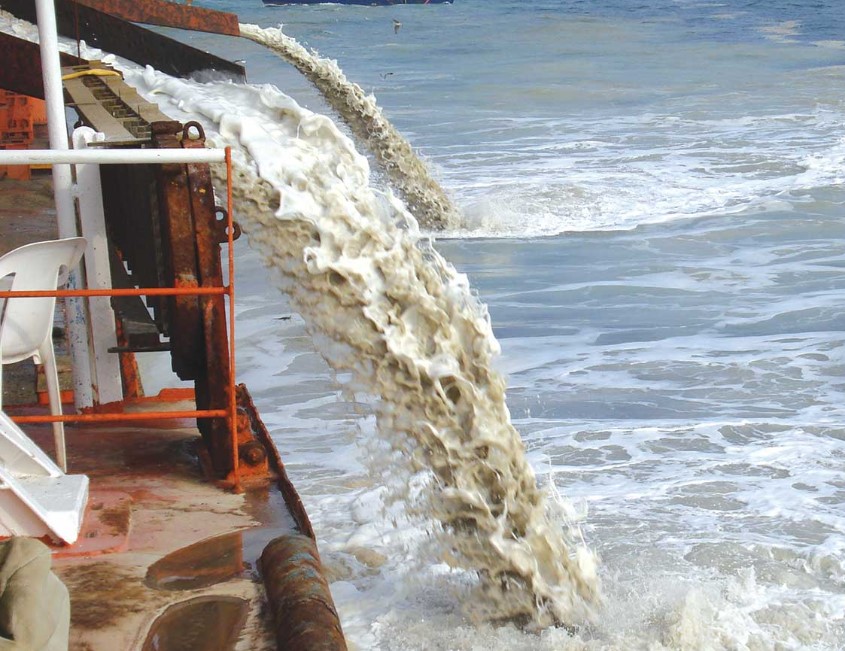