Ms Yingluck is today scheduled to chair the meeting of the Strategic Committee for Water Resources Management at the government house as well as pay a visit to inspect flood-related projects in downstream provinces.

Following the discussion with the flood committee, the premier and her entourage are expected to travel to Pathum Thani province to review the progress of flood solving and infrastructures, particularly on Chulalongkornrangsit sluice gate and Klong Rangsit dyke.

Later in the afternoon, Ms Yingluck will visit Rojana Industrial Estate in Ayutthaya province to preside over a ceremony to present the government’s funds for dyke constructions to six industrial estates in the province.

The premier will conclude her trip today by inspecting a flood drill at Wat Pohling in Sena district and water retention areas in Ayutthaya province.

During her upcountry trip next week, she will inspect the dredging of canals in provinces which received the state funding. 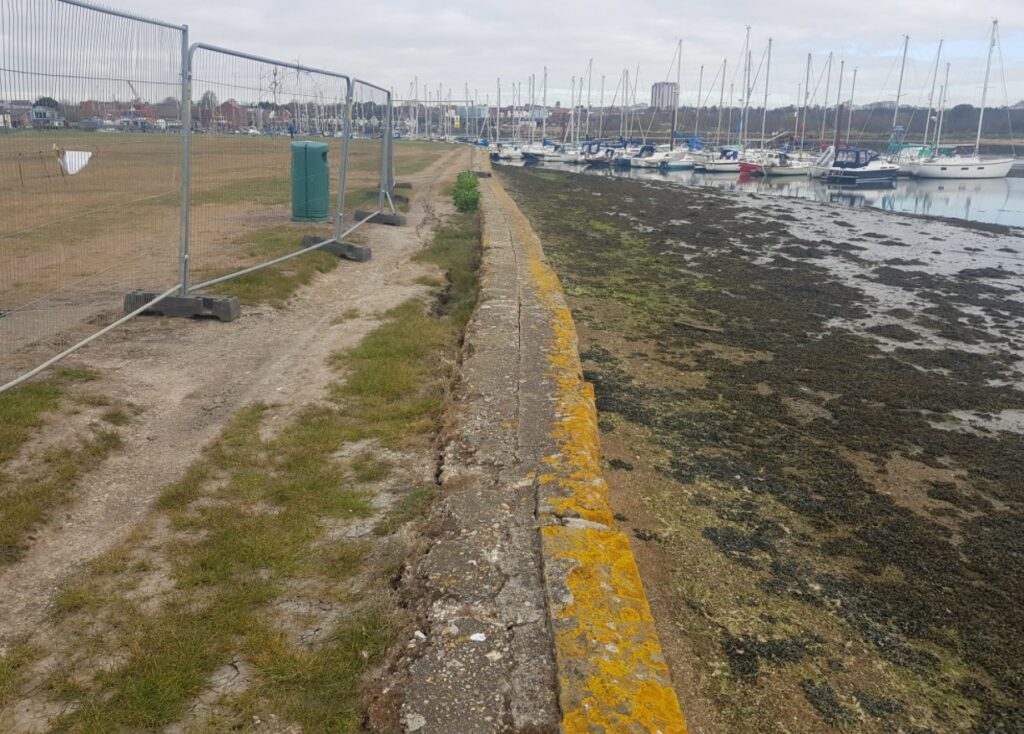