The Henlopen Acres commissioners unanimously agreed to a proposal to remove 4,000 cubic yards of silt. The dredging project  will deepen the marina in this area, CapeGazette reports.

The previous dredging works in the marina were executed in 2003, and since then an enormous amount of sediment has built up causing the boats to have difficulties navigating in and out of the marina.

Contractor Precision Marine proposed that Henlopen Acres starts the project right away in order to save the Acres $10,000 by splitting the $20,000 mobilization costs with North Shores, where they are currently doing dredging works.

Geotube technology would be used to store the sediment as it is being removed. The sediment would then be filtered and dried and later used as fertilizer on farmland.

The work on the project is expected to start in November and it should last about 6-7 months. 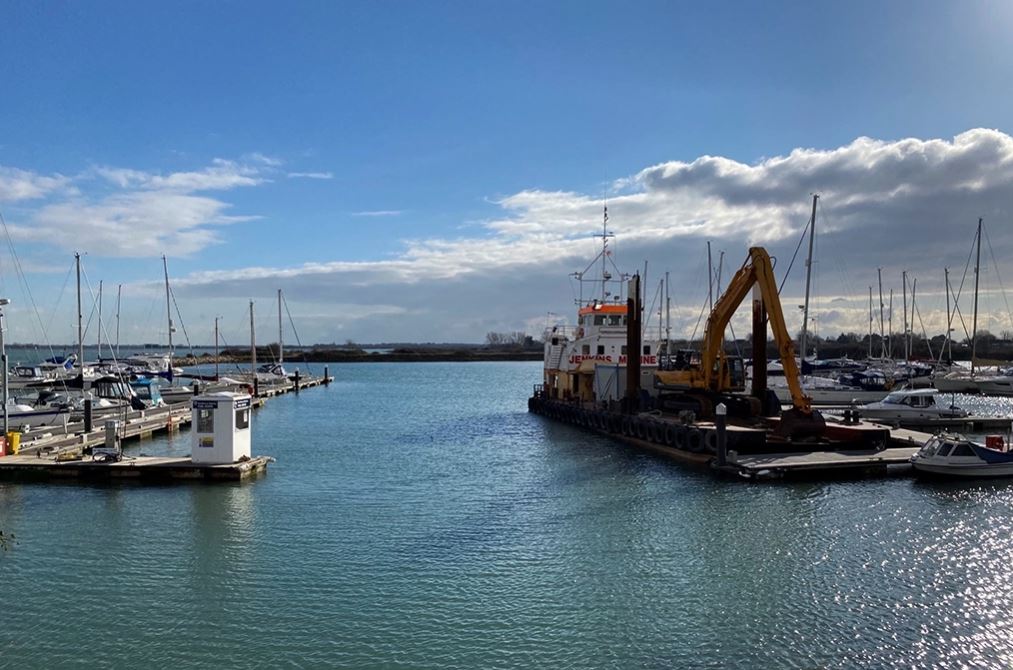