The low of residents` awareness to maintain the river quality in their settlement, by throwing trash in the river has caused 22 rivers and 2 brooks in West Jakarta became dirty and shallow, reports .beritajakarta.com.

To solve it, the government needs a lot of money to carry out dredging because one-time dredging can spend money up to tens of billions.

The amount of dredging budget for a day is very high, that is between Rp 5-Rp 10 million. Thus, a high budget is needed to carry out the dredging.

“To maintain the environmental condition, in the last few years we have made 200 connecting channels of all huge rivers in West Jakarta. The work progress has reached 70 percent until now. This is an effort to prevent flooding in the citizen`s housing,”, said Head of West Jakarta Water Management Public Works Sub-Department, R Heryanto. 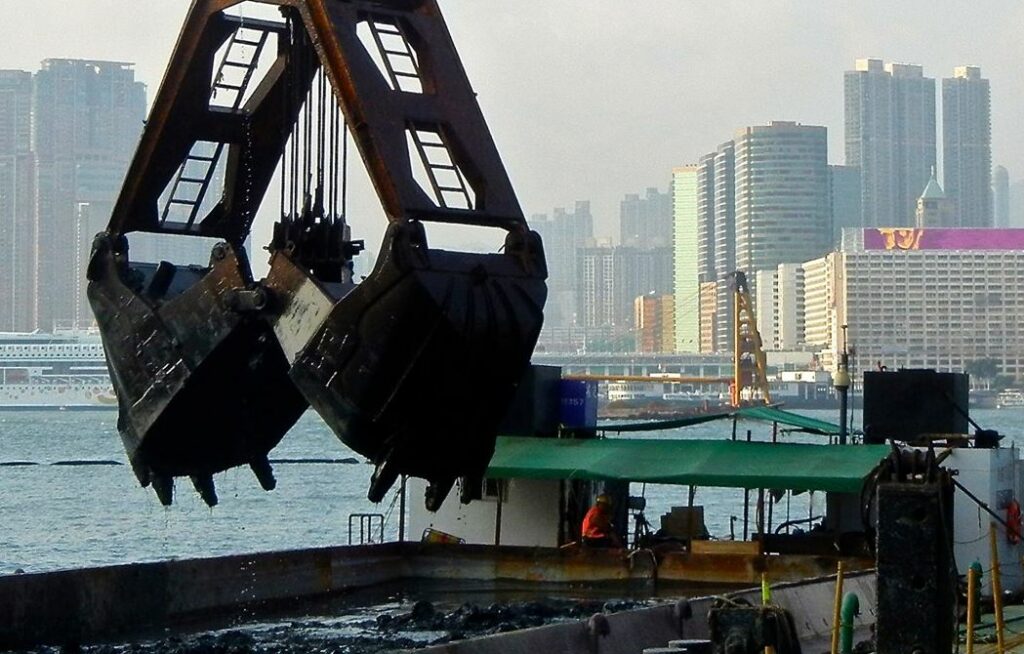