The entrance to Rock Hall Harbor is now straighter and deeper allowing boaters easier and safer access to the area’s many restaurants, marinas and marine related services.

“The measures taken will certainly provide for safe passage in and out of our harbor, as navigating the entrance was becoming very treacherous at times,” said Rock Hall Mayor Bob Willis. “Our local economy will see a gain from this action and during these uncertain economic times, it surely is needed.”

The Kent County Department of Public Works contracted with Dissen & Juhn Corporation based in Stevensville, Maryland, for the dredging. The Maryland Department of Natural Resources (DNR) Boating Services provided technical assistance and funding. Approximately 6,400-cubic yards of silt and clay was removed from the entrance of Rock Hall Harbor and transported in watertight trucks to an existing dredge material placement site approximately seven miles from the town. The project, completed June 5, took a little over a month.

The channel is now a minimum of seven feet deep at low tide and has been realigned to follow a straight, Coast Guard-marked channel. It is expected that the new, straight alignment will better flush the harbor, slowing the deposit of silt and allowing the channel to stay navigable for a longer period of time. The channel was previously angled to the west, causing sand to frequently fill the channel from the northwest side.

“Governor Martin O’Malley and the Maryland General Assembly strongly support waterway improvement projects like this one, that benefit the local community, help to create jobs and improve the quality of life for our citizens,” said Lisa Gutierrez, acting director of DNR Boating Services.

Project funding was provided through a State Waterway Improvement Fund grant of $230,663. Revenue for the fund comes from the one time, five-percent excise tax, paid when a boat is purchased and titled in Maryland. The State Waterway Improvement Program has funded more than 4,500 grant projects valued in excess of $300 million in the development of over 300 public boating access sites statewide. 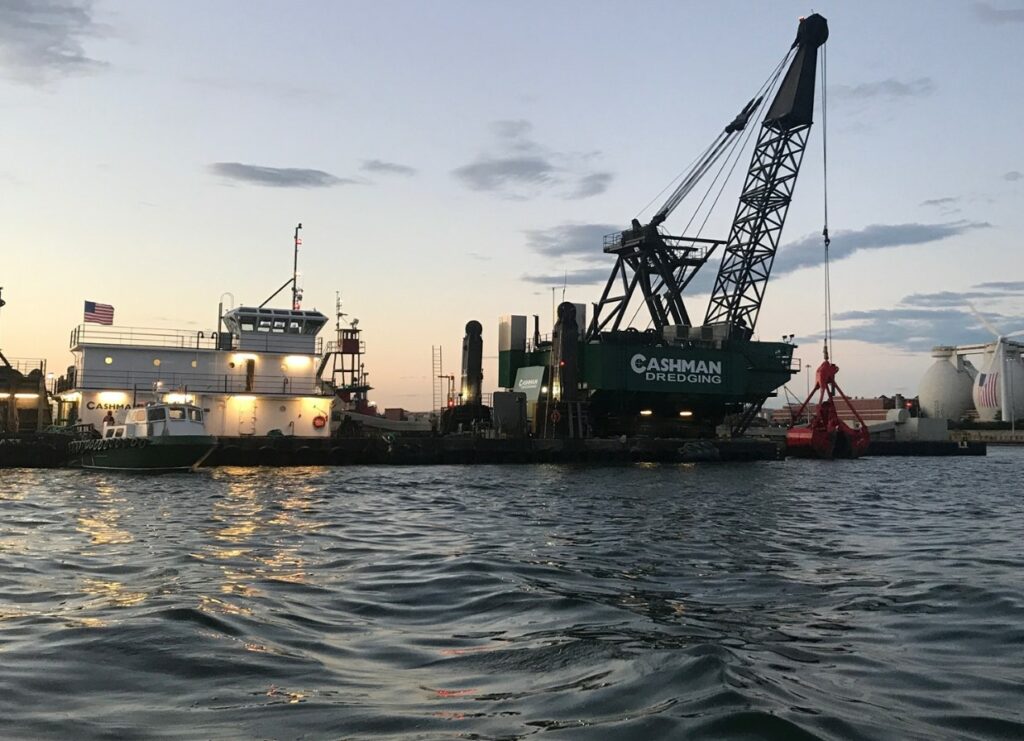