The Marine Management Organisation (MMO) has announced it has approved three applications relating to the development of a jetty at Hinkley Point, Somerset.

These applications, from NNB Generation Company Ltd (a subsidiary of EDF Energy), were approved with conditions by the MMO, using its powers under the Marine and Coastal Access Act 2009 and the Harbours Act 1964.

The harbour empowerment order authorises the creation of a harbour made up of a jetty and some terrestrial works and a harbour authority with powers to operate the jetty and surrounding area. Other licences relate to the construction of the jetty and for the dredging of material from a berthing pocket alongside the jetty. 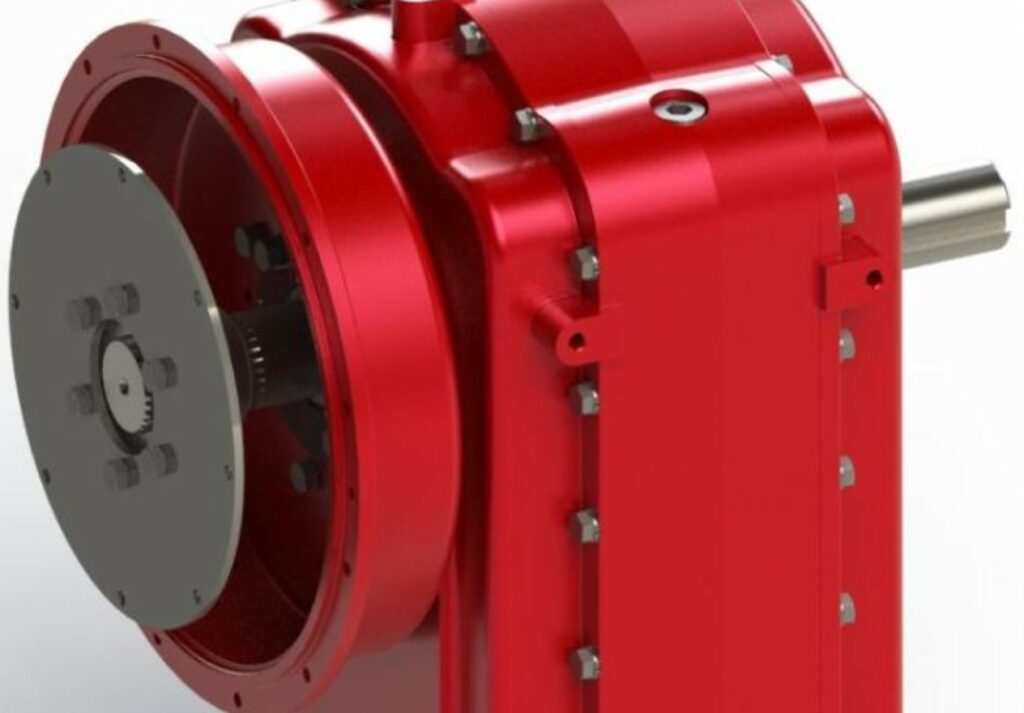