The urgent need for dredging of the sand deposits and sediments in the river Ganga at Varanasi, will have to be met in order to preserve the river’s tourist potential and also its natural beauty which adds to the overall view of the majestic landscape.

The International Association of Mother India Clubs urged the relevant stakeholders to remove the obstacles for the dredging to take place, because previously the work was prevented due to the existence of a tortoise sanctuary at the location in question.

According to the Times of India, president of the organization, Ajay Singh explained on Tuesday to the reporters that the dredging work was not permitted on the grounds of the Wildlife (conservation) Act-1972.

Specifically, under the act a 7-km stretch of Ganga between Ramnagar Fort and Malviya bridge was declared a wildlife protected zone in 1989 for tortoise sanctuary.

As confirmed by Mr. Singh, the sanctuary will have to be moved to another site so as to enable the work to be carried out without harming the species. 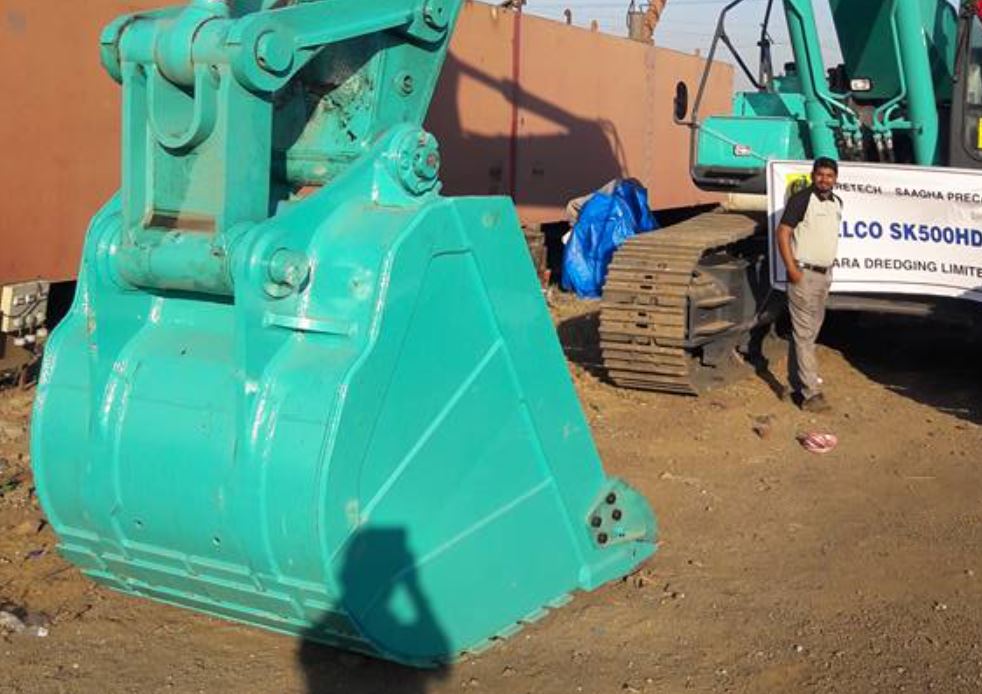