As written by the West Australian, around 300 residents of Mandurah gathered to voice their protest against $1 billion marina and housing development on the eastern side of the Harvey Estuary.

The opponents to the project claim that the repercussions of the development plan will be immeasurable on the blue crab species, inflicting a huge impact on the local fishermen.

Specifically, the project envisages dredging of a 2.5km long channel running through the estuary from Point Grey to the Dawsville Cut.

According to the Jane O’Malley, protesters’ spokeswoman: “The dredging would release tonnes of acidic black ooze that would pollute the waterway, destroy the commercially important blue crab fishery and result in the release of foul-smelling rotten egg gas.”

Moreover, the project is said to inflict irreversible damage to a wetland regarded as internationally important to migratory birds.

The protesters are dissatisfied even more because the project has already been given the approval by the Environmental Protection Authority, therefore, they called on Federal Environment Minister Tony Burke to overturn any State endorsement of the project.

Numerous state officials have raised concerns on the potential environmental effect of the development plan on the health of the estuary, including Mandurah mayor Paddi Creevey who urged for “playing it safe” and refusing the project.

On the other hand, the project developer, Port Bouvar claims that the necessary studies have been carried out, adding that the company is undertaking measures that are stringent enough so as to ensure protection of environment. 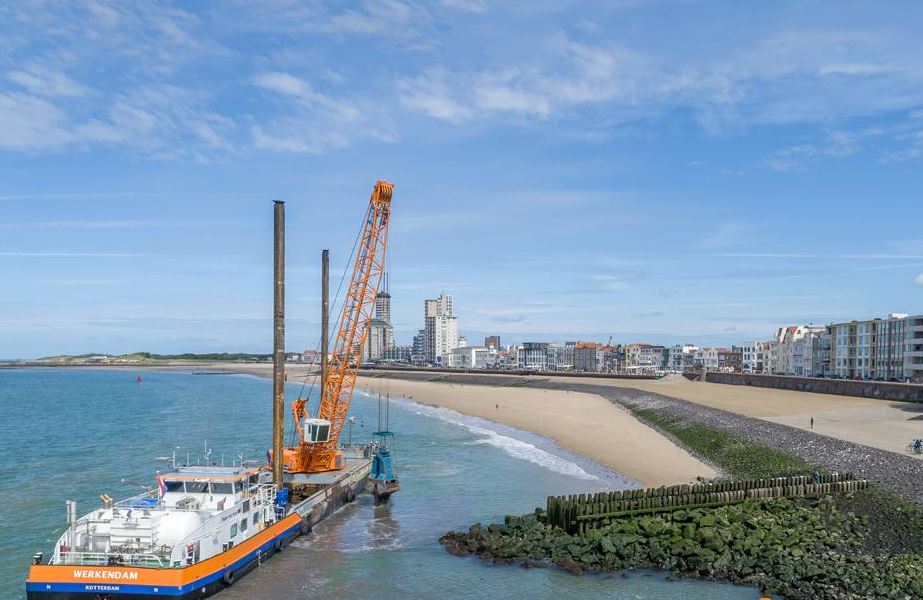