The Lake Providence Port is high and dry after the U.S. Army Corps of Engineers abandoned efforts Friday to dredge its access channel, according to thenewsstar.com.

“Low river levels impact not only the loading and transport of barges, but the fleeting or storage of barges is severely compromised as well,” Gilfoil wrote.

Sen. Francis Thompson, D-Delhi, said the dredge the Corps was using in Lake Providence wasn’t effective because a channel connects the river to that port’s harbor, while the Madison Port is directly on the river.

Thenewsstar.com reports that the river stage at Vicksburg, Miss., was 1.8 feet Saturday. The average river level in July at Vicksburg is about 22 feet. 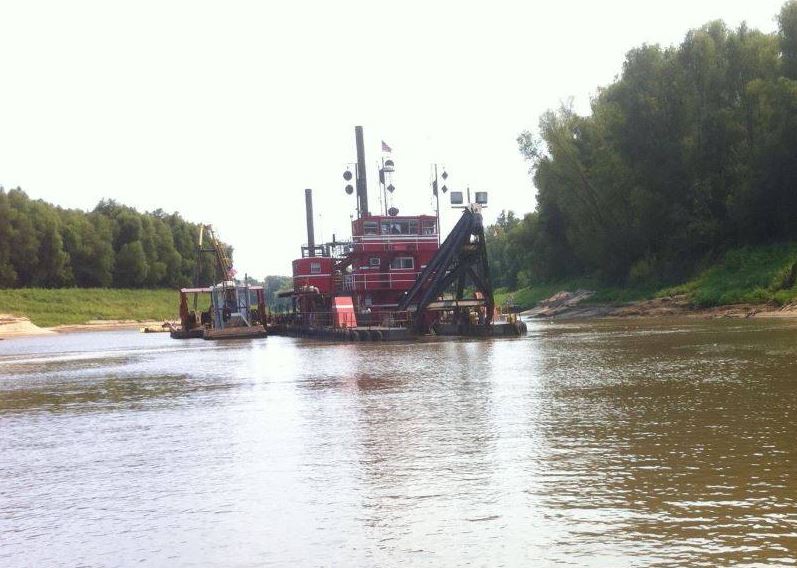