The Department of Defense has announced that a St. Stephen company won a $7.6 million contract to maintain dredge spoil sites in Georgia.

According to charlestonbusiness.com, Ashridge Inc. will maintain containment areas in Savannah and Brunswick Harbor and will be finished by July 2015.

Ashridge outbid three other companies to win the contract from the Army Corps of Engineers Savannah District.

This dredging contract will be performed in Savannah. 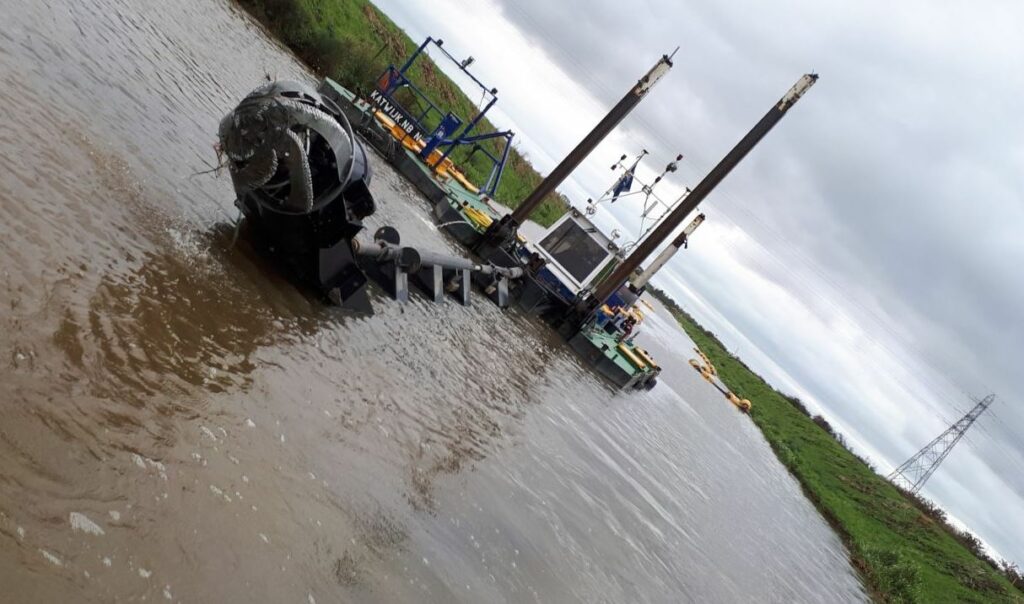