In 2010, the state completed projects to dredge the inner harbor basin and replace the wooden marginal pier. Since that time DOBOR has received numerous concerns from harbor users and inquiries about what is planned for a sand bypass program.

Future projects will include repairing the root of the west breakwater and implementing a sand by-pass program. DOBOR has contracted with Oceanit Laboratories, Inc. to prepare plans and specifications for both projects. 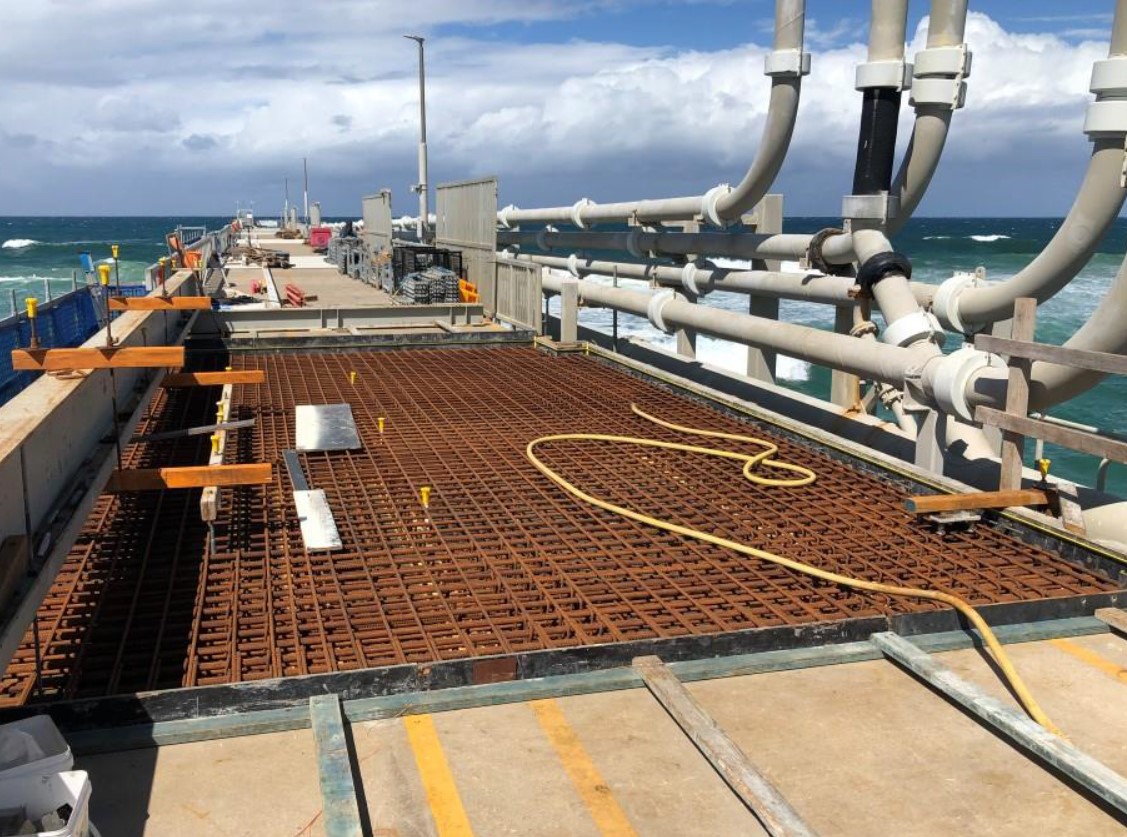