“The equipment is now under our custody but we will turn these over to the Mines and Geosciences Bureau (MGB),” said Police Senior Inspector Ericson Sabanal, station commander of Lumbia Police Station.

The joint action was conducted at Sitio Inapasan in Barangay Bagocboc, Opol town in Misamis Oriental around 9 a.m.

„The operation was held in response to the directive of Philippine National Police (PNP) Northern Mindanao Director Gil J. Hitosis as per order by President Benigno Aquino for an all-out campaign against environmental violators in the region,“ concluded Sabanal. 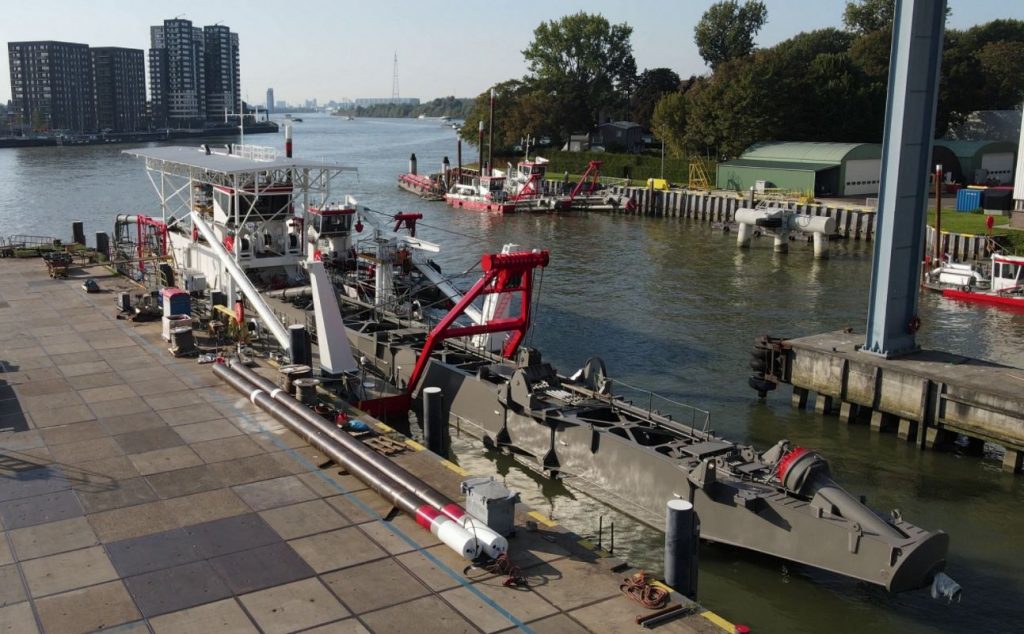