“Kandla Port was all set to become a global logistics hub in the near future,” said Dr P. D. Vaghela, Chairman of Kandla Port Trust (KPT).

Speaking at the 65th Independence Day celebrations, he also stated: “The government had declared Kandla Port as the best port for handling foodgrains and fertiliser cargo, and the management has been seeking foreign direct investment (FDI) for the development of the Port and allied facilities.” 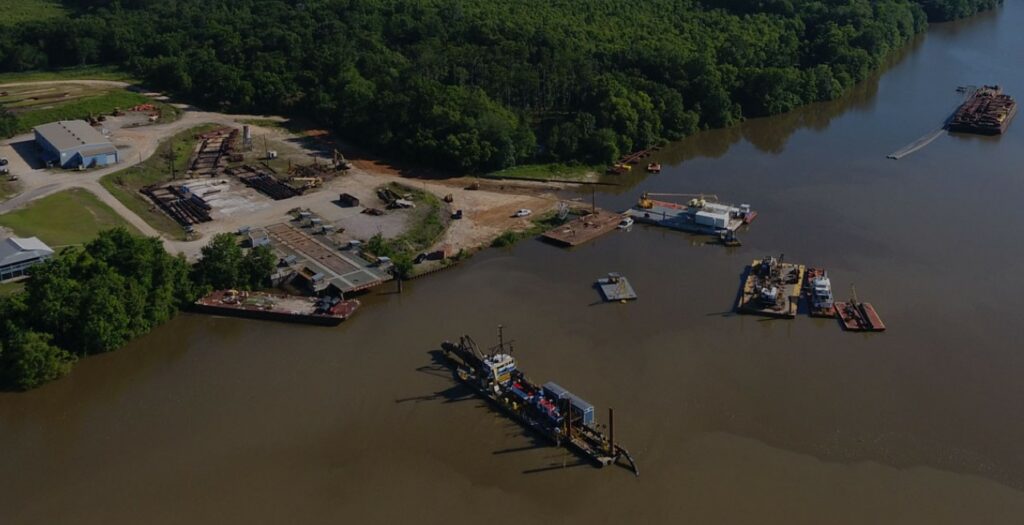