As Russia continues its infrastructure expansion, it requires more sand and gravel to support roads, bridges and other construction projects.

Rohr Dredge has announced the start-up of its second new dredge, a  Clamshell Luffing Jib dredge, in Siberia, Russia which is being used to support Russia’s construction development.

The dredge was designed to help the customer penetrate a difficult hardened clay layer to reach the rich deposit lying below.

This custom-built dredge will extend the life of the client’s existing quarry for many years, saving them from having to make the even larger financial investment that locating a new pit and moving the plant would require.

Rohr Dredge is the world leader in bucket ladder and clamshell dredge applications and technology for the sand & gravel industry, mining, and dam restoration projects. Rohr specializes in deep digging applications up to 150 meters (492 feet) deep. 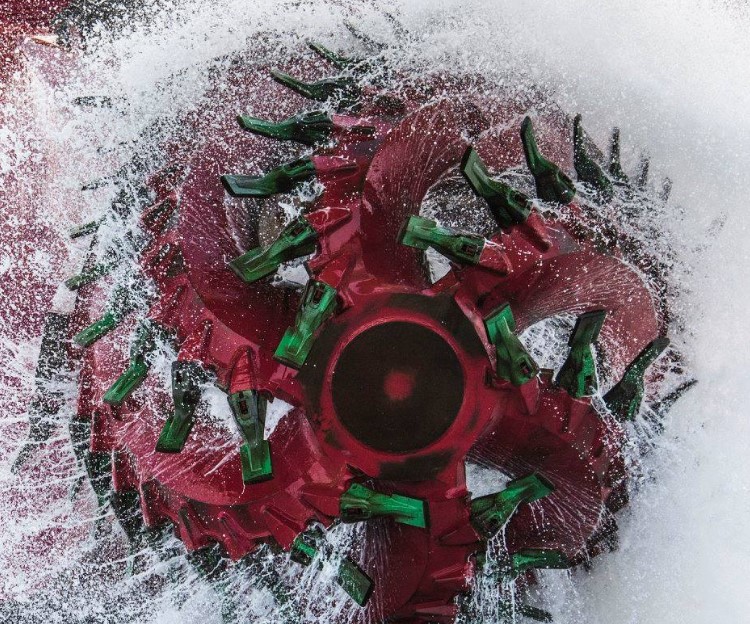