Announced as one of the key projects during the visit of Hon Julia Gillard MP, Prime Minister of Australia to New Delhi, the award of construction contract comes after GVK received all the Tier 1 approvals for the Alpha Project. This is a ‘pit-to-port’ project being built at a cost of USD 10 Billion. The first phase of the project involves a 30 mtpa mine, a 500 km railway line and a 60 mtpa port. The other construction contracts for the project such as mine infrastructure, the wash plant and rail will be announced in the next few months.

The signing ceremony was held in the presence of Hon Julia Gillard MP, Prime Minister of Australia, Dr GVK Reddy, Chairman, GVKPIL. Besides G V Sanjay Reddy, Vice Chairman, GVKPIL representing Hancock Coal Infrastructure, the other signatories included Lee Suk, representing Samsung C&T and Albert Smith, MD, Smithbridge Group. Samsung C&T is the ‘major’ partner in the construction JV and will provide a majority of the steel and supply ship loaders from the Republic of Korea and other Asian countries. Smithbridge will be responsible for engineering, marine works and providing local Australian expertise.

The multi billion dollar deal between Samsung and Smithbridge is to enter into a construction contract with GVK’s Hancock Coal Infrastructure Pty Ltd for the Terminal 3 onshore and offshore infrastructure at the port of Abbot Point in North Queensland. The port of Abbot Point is situated 25 km north of Bowen. It will be serviced by GVK Hancock’s new 500 km standard gauge railway, which will deliver 25,000 tonne per train load of coal. Once fully constructed, the port will consist of a stockyard, two rail receiving dumpstations, and a piled jetty structure extending 3.8 km north-north east from the shoreline. This will also consist of two berths and civil infrastructure to support the port project, as well as shiploaders and stacker reclaimers. It is expected to be ready to deliver first coal 36 months from the commencement of construction.

Speaking on the occasion, Dr. GVK Reddy, Chairman, GVKPIL said, “This is a key strategic development for us and further underscores our deep commitment to the Alpha Coal project. After receiving all the Tier 1 approvals, this is the first major step towards finalising the construction contracts and completing the financing for the project which is well underway.”

Sharing his thoughts on the development, G V Sanjay Reddy, Vice Chairman, GVKPIL said “ Given the size of this project and the complexities involved, both Samsung C & T and Smithbridge will play a crucial role in areas such as Construction Supervision and Program Management. We are confident that this partnership will yield significant synergies for all parties involved.” Speaking on the occasion, Lee Suk, Samsung C&T said “We are delighted to partner with GVK and are pleased with the confidence reposed in us by Hancock Coal Infrastructure Pty. Ltd. This decision is based on the numerous opportunities that this project offers. We appreciate the tremendous support that we have received from both GVK and Smithbridge and look forward to working towards the success of this project.”

Smithbridge Group Managing Director, Albert Smith, said, “We are pleased to be the Australian joint venture partner with Samsung C & T for the design and construction of the Abbot Point Terminal 3 Port project. We look forward to developing a high quality engineering solution built on work already done and delivering a very cost efficient result.” In addition to Smithbridge, a number of other Australian subcontractors will be involved for the erection and assembly of the land-based equipment through the provision of construction equipment and labour, which will form a significant part of the project. GVK has received the all-important strategic Federal Environment clearance for its Alpha Coal and Rail Project. The development of GVK’s (T3) Terminal 3 at the Port of Abbot Point, near Bowen has also been approved recently by the Federal Govt under the Environment Protection and Biodiversity Conservation Act 1999 (EPBC Act). This signifies GVK’s respect and commitment for the environment in providing reliable infrastructure keeping in line with best sustainable practices for the overall development of society. Besides being an environmentally responsible company, GVK has been working with environmental experts, environmental government agencies, landholders and stakeholders since 2008. Moreover a rigorous and detailed environmental assessment process has been followed by GVK in Australia, a country that has one of the highest environmental standards in the world – which GVK fully supports. For instance, GVK has employed 275 environmental personnel in its study work to ensure that this project has a very high environmental standard and values.

With an objective to be the premier, most reliable coal supplier to the world thereby enabling better lives, the number of positive developments witnessed in the last few months with respect to this project symbolizes GVK’s commitment to develop world-class projects in a timely and responsible manner, while complying with all necessary regulations in the countries that it operates in. GVK chose to invest in Australia because of its low political risk, coupled with strong environmental and safety standards which align with GVK’s corporate philosophy and values. 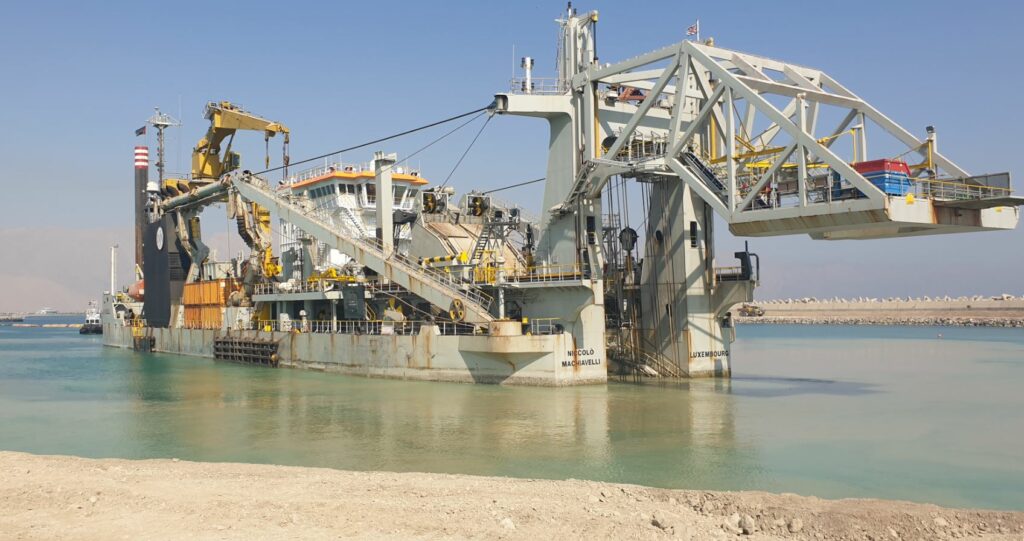