Yesterday the Idaho Conservation League took action to ensure that dredge mining in the bed of the Salmon River will be fully reclaimed, as required by state law.

The action comes after ICL joined Idaho river outfitters, city leaders, river ecologists, fishermen, conservationists, Native Americans and hundreds of concerned Idahoans urging the Idaho Land Board to reject a five-year lease to dredge the bed of the Salmon River near Riggins. The Idaho Land Board approved the lease anyway in September, without a restoration plan.

The challenge, filed in Fourth Judicial District Court, seeks to require the State to approve reclamation plans prior to any mining operations on state-owned lands.

“Unfortunately, authorities are ignoring laws that Idahoans put on the books to protect Idaho’s clean water and tax dollars,” said Jonathan Oppenheimer, senior conservation associate with the Idaho Conservation League. “As Idahoans know far too well, unattended scars from mining can pose threats to public health and safety, and can degrade fish and wildlife habitats for years to come. Too often, miners take the gold and leave taxpayers with the bill to clean it up.”

The lease provides a Grangeville miner with exclusive rights for “suction dredge mining” in a half-mile section of the Salmon River, 13 miles downstream of Riggins. This section is one of the most popular stretches of recreational whitewater in the state and also prime habitat for steelhead and salmon. 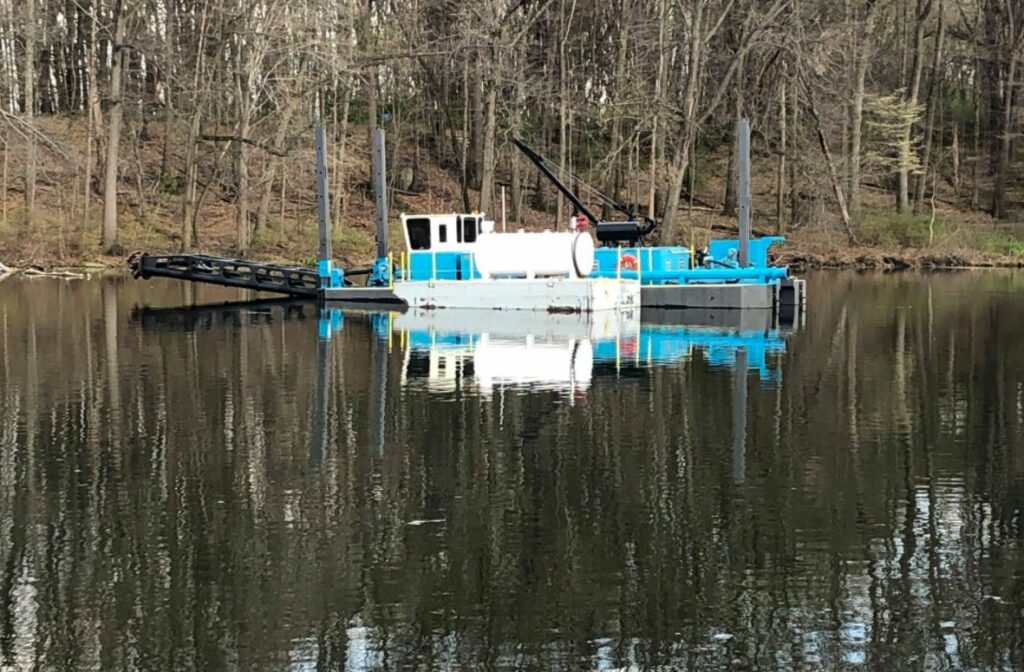