Armando Duarte-Peláez, a longtime board member of Colombia’s Sociedad Portuaria de Santa Marta, was formally installed on Oct. 25 as the American Association of Port Authorities’ (AAPA) chairman of the board for 2012-13.

Sr. Duarte accepted his new chairmanship duties at a membership meeting in Mobile, Ala., during which the entire slate of 2012-13 officers was inducted as part of AAPA’s 101st Annual Convention.

“AAPA’s new chairman, Armando Durate-Peláez, is a strong advocate for integrating all Western Hemisphere ports under the collaborative AAPA ‘umbrella’ to give them a unified, international voice in maritime- and transportation-related issues,” said Kurt Nagle, AAPA president and CEO. “Señor Duarte, who has an impressive history of port and international trade experience, was elected chairman of the board in a March 2012 vote of AAPA’s board of directors, representing port officials throughout the Americas. He has the knowledge, leadership skills, enthusiasm and industry respect to advance our association’s mission of connecting port communities with the global marketplace, and we look forward to his chairmanship for the coming year.” 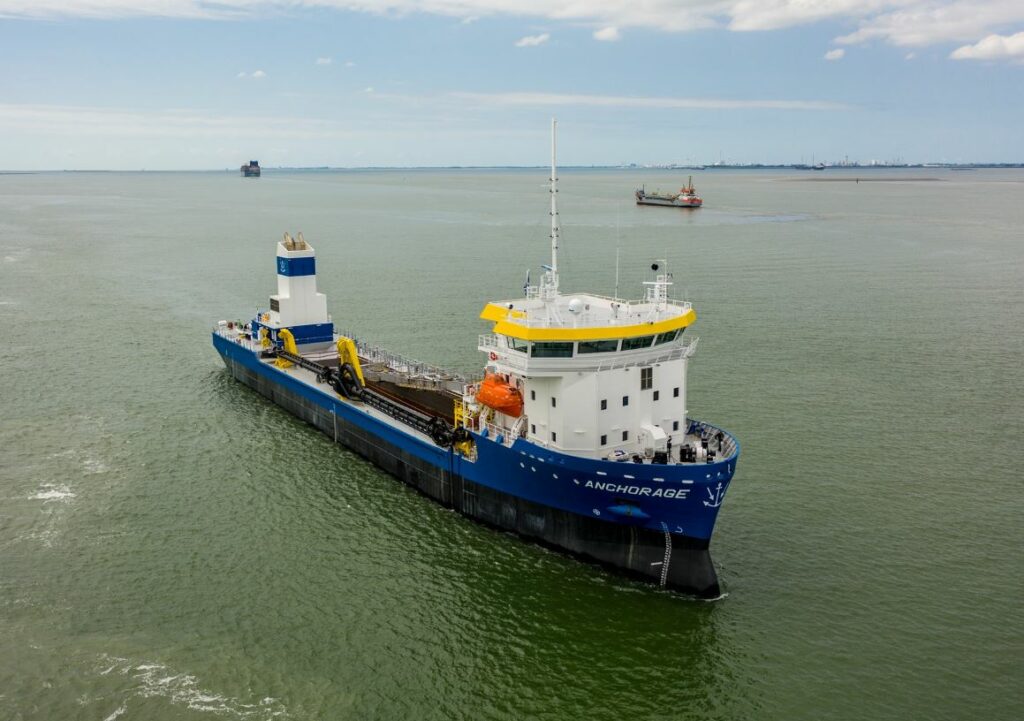