A U.S. Army Corps of Engineers contractor is scheduled to begin the annual dredging of the federal navigation channel in Grays Harbor Nov. 5.

Removal of about 770,000 cubic yards of material will begin in the inner harbor near Aberdeen, Wash., extending to the middle of the harbor. The Corps’ Seattle District awarded a $4.25 million dredging contract to American Construction Company Inc., from Tacoma, Wash. The project is expected to be completed by Feb. 15.

The channel needs to be dredged annually to allow shipping from the Pacific Ocean to the head of navigation at Cosmopolis, Wash., according to John Hicks, Seattle District’s Navigation Section chief.

“Shoaling, sedimentation filling in the channel, reduces the ability of ships to enter and leave safely under full load or during low tide conditions,” Hicks said.

Corps officials worked with state and federal agencies and Native American Nations to minimize harm to the aquatic ecosystem. They prepared a Biological Evaluation in accordance with the Endangered Species Act and Environmental Assessment in accordance with the National Environmental Policy Act. The officials assure full compliance with the acts prior to starting. Potential dredging and disposal operations impacts are also avoided through implementation of U.S. Fish and Wildlife Service-designated timing restrictions.

In addition to the environmental concerns, Corps proposed dredging is confined to removal of recently deposited sediments within the previously dredged channel. By limiting the dredging width and depth, any possible submerged cultural resources are not affected.

While dredged material is often used beneficially in other projects, no restoration projects are currently ongoing. The material from this project will be disposed of following Environmental Protection Agency procedures at approved offshore sites. 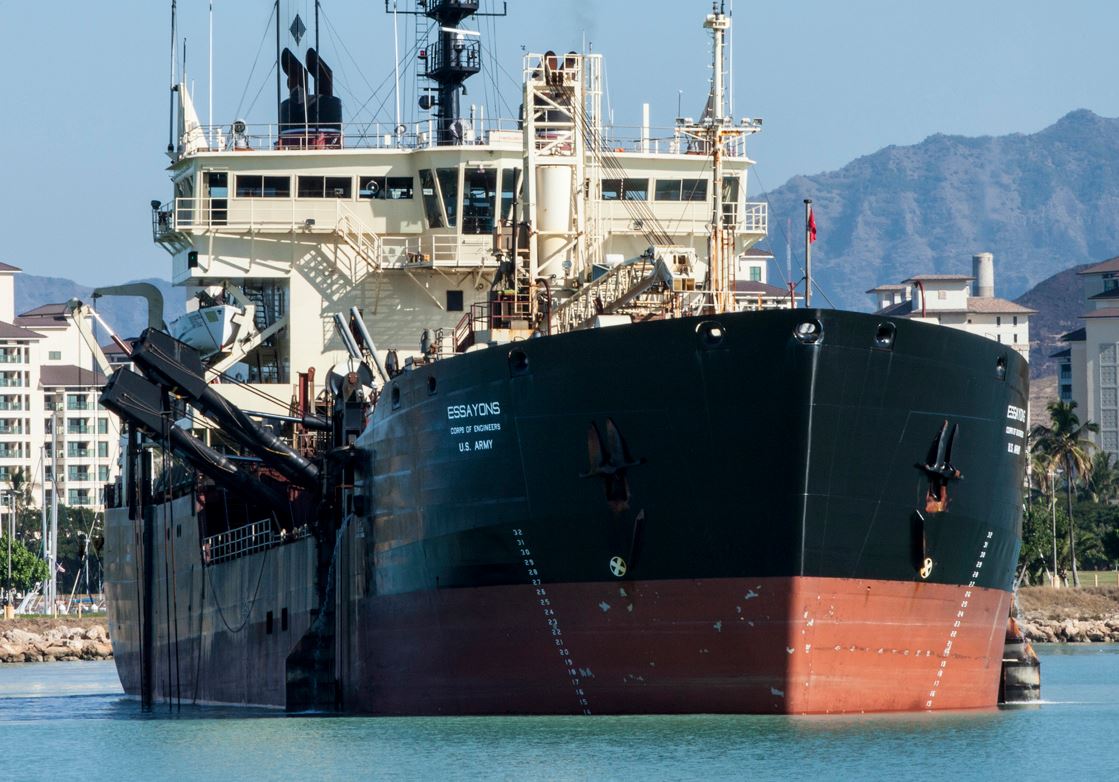