The silt removing process continues at Port of Hamburg, after a long break.

The plan is first to remove the silt from the most critical points at Köhlbrand and the Tollerort container terminal entrance. The dredged material is meant to be dumped, for the first time, near Hamburg’s island Neßsand.

The dumping of silt in the Elbe is, obviously, not a long term solution. In a short time the tide carries the sediment to the port, where it has to be dredged again and again.

Moreover, the silt disposal at Neßsand is only possible from November to April, because the mud would reduce the river oxygen content too much.

The Hamburg Port Authority plans to spend around 40 million euros for dredging this year.

For years, Hamburg had dumped contaminated silt in the North Sea at Helgoland, and the contract has expired in 2011.

A lack of maintenance dredging would prevent larger ships to dock at the harbor. 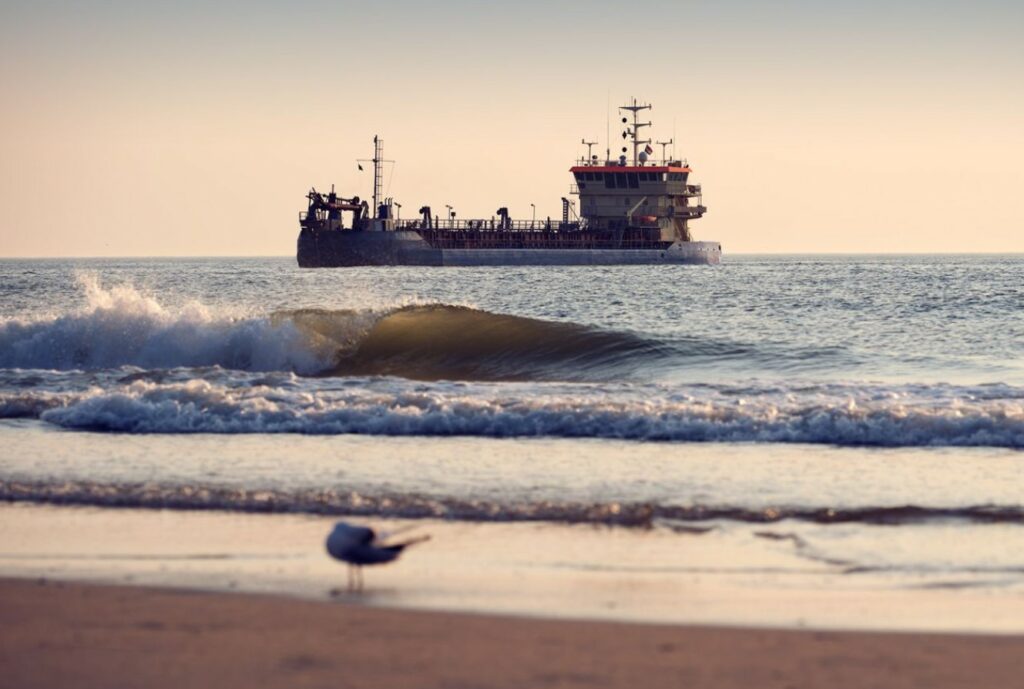