The U.S. Army Corps of Engineers, New England District is soliciting contractors for maintenance dredging at Portsmouth Harbor and Piscataqua River in ME and NH.

The project involves maintenance dredging and advance maintenance dredging to remove a total of about 15,000 cubic yards of sand and gravel from the authorized 35 foot deep channel in the Piscataqua River. The work involves removal of 3 distinct, relatively small shoal areas within the Simplex Reach.

Maintenance dredging to -35′ MLLW plus 2′ of allowable over-depth (i.e. 37′ below MLLW) will be performed on the other two shoals; one located upstream of the primary shoal and one located downstream of the primary shoal. The dredged material will be placed at a previously-used, in-river disposal area, located about 3,000′ seaward of the dredging area. 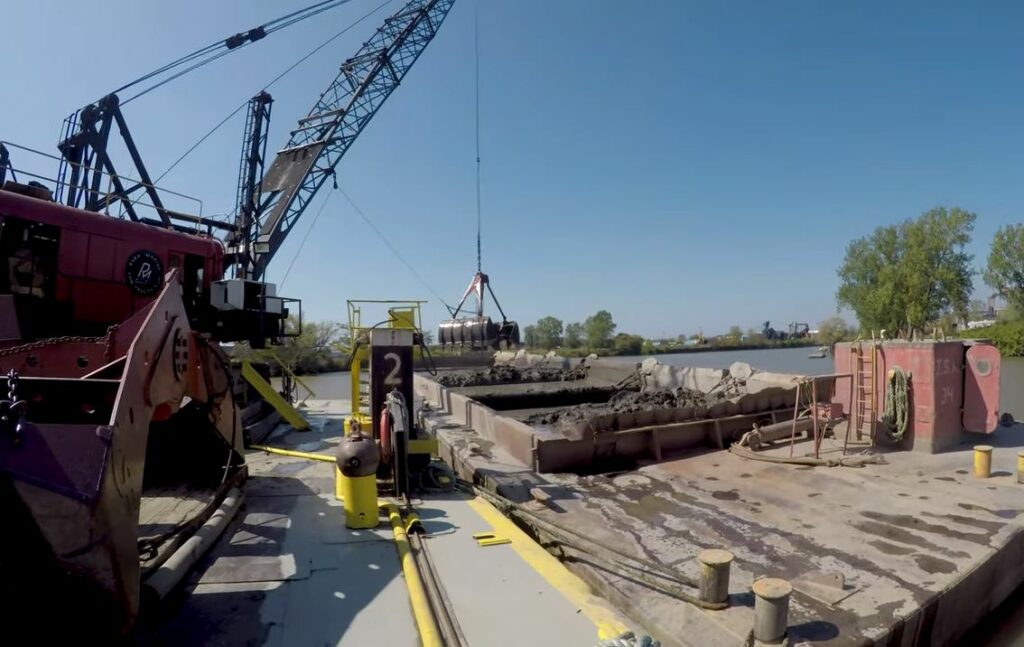