Last week in the European Parliament the Intermed association, comprising the ports of Barcelona, Marseilles and Genoa, defended the excellent potential of Mediterranean ports to achieve more balanced and sustainable logistics in Europe.

The president of the association and most senior representative of the port of Marseilles, Mr Jean- Claude Terrier, presented the paper “The Role of Mediterranean Ports in achieving greater sustainability and efficiency in European transport and logistics networks’ to high level representatives from the General Direction of Mobility and Transport in the European Union (EU) and members of the Transport Committee of the European Parliament.

Also in attendance was Mr Santiago Garcia-Milà, Deputy Director-General of the Port of Barcelona, Secretary of Intermed and Chairman of the European Sea Ports Organisation (ESPO). Also in attendance on behalf of the port of Genoa was the General Secretary, Mr Giovanni Battista d’Aste.

According to data presented by Intermed there has been a significant increase in the traffic of containers in the Far East – Europe corridor in recent years. 75% of this international trade flow (over 19 million TEU annually) is currently channelled through the northern European ports of Rotterdam, Antwerp and Hamburg. A combination of maritime factors and connectivity (intermodal transport infrastructure, economies of scale, etc.) explain this imbalance in the distribution of freight between the enclaves of the north and south of Europe.

This situation reduces the efficiency and sustainability of the European transport system and in the long-term compromises the competitiveness of the European economy. The president of Intermed stated “If we do not rectify this imbalance, the European Union will fail in its objective to reduce emissions by the 60% established in the White paper on Transport”.

Various economic, logistical and environmental reasons indicate that a significant proportion of the trade flow from the Far East could be channelled through Mediterranean ports. According to studies compiled by Intermed, if measures are not taken and the current system is allowed to continue, CO2 emissions from Asia-Europe traffic will increase 199% in the next 10 years. However, if Southern European ports become a real alternative for these cargo flows, this increase will reduce to 47%.

The presentation highlighted the fact that many multinational companies already understand the excellent opportunities offered by the Mediterranean for their distribution processes and have invested in cities such as Barcelona, Marseilles and Genoa, as have leading port operators such as Hutchison Port Holdings, CMA CGM, DP World and PSA.

In recent years, there has been an increasing concentration of logistics facilities in Intermed member ports, which today offer service quality fit to rival their competitors of the north. By 2015, Barcelona, Marseilles and Genoa will have a total handling capacity of 17 million TEU. The different expansion and modernisation projects in these enclaves over the last decade have equipped the ports for the challenges of the future and will ensure that the Mediterranean gateway will constitute a real alternative to the north of Europe, as outlined in the presentation.

The ports comprising Intermed have supported the new Trans-European Transport Network (TEN-T) proposed by the European Commission as an opportunity to improve competitiveness in Europe and redistribute the balance between infrastructure in the north and south of the continent. Supporting Mediterranean ports will reduce congestion in facilities in the north as well as logistics and environmental costs. Intermed also expressed its belief that improved infrastructure and connectivity in the south of Europe will lead to greater economic and social cohesion in the Union. 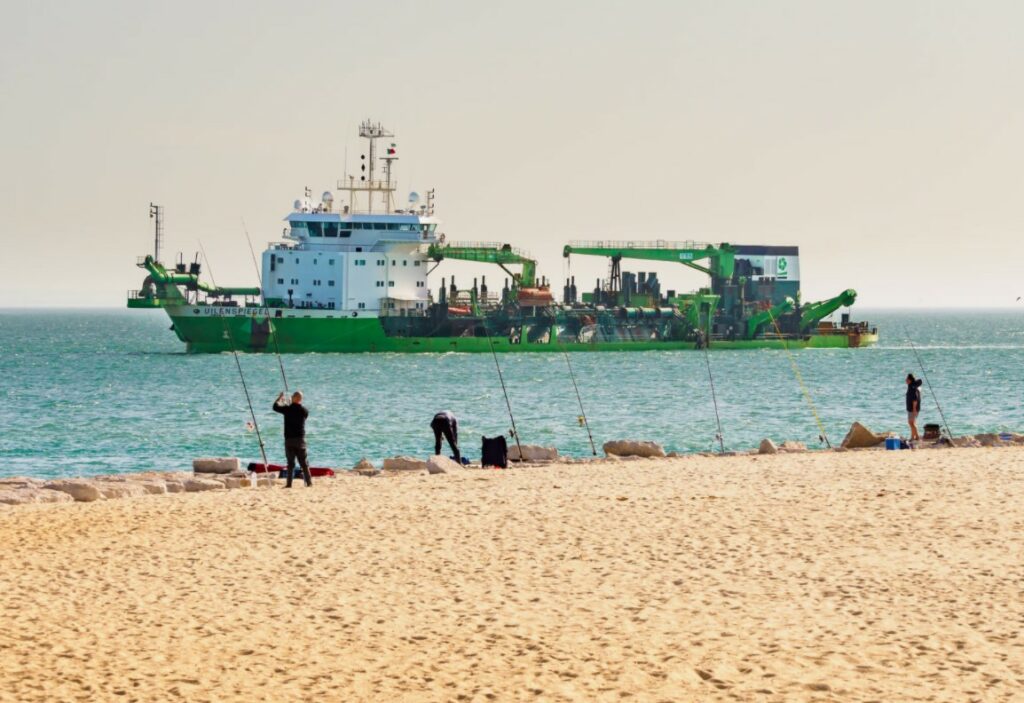