Mott MacDonald has been appointed by contractor VolkerStevin as design engineer for the deepening of two berths located in the Western Docks at the Port of Southampton, UK.

Together with other port upgrades, the work for Associated British Ports will increase the terminal’s container throughput capacity by enabling future generation container vessels to access the port at all states of tide.

Berths 201 and 202 were originally constructed in 1968 and 1973 respectively as the UK’s first dedicated container berths. The existing 600m long quay will be deepened by up to 6m to enable container ships with a capacity of up to 18,000 twenty-foot equivalent units to access the port at their fully loaded draught. It will also be strengthened to accommodate new ship to shore gantry cranes with an outreach of over 60m.

Mott MacDonald will be responsible for the detailed design and specification of all civil works on the project, including design of the main quay, paving and drainage for the terminal and the preparation and management of a new ground investigation. The consultancy will also oversee structural inspection and testing of the existing quay.

Project director Richard Stephens commented on the appointment: “This development will reuse existing quay materials such as concrete and backfill extensively in the new construction. We plan to undertake sophisticated numerical modelling of both the existing and new quay structures to accurately assess their interaction and behaviour as a homogeneous structure. This will allow us to optimise structural efficiency by utilising residual capacity of the existing quay in design of the reconstructed quay.” 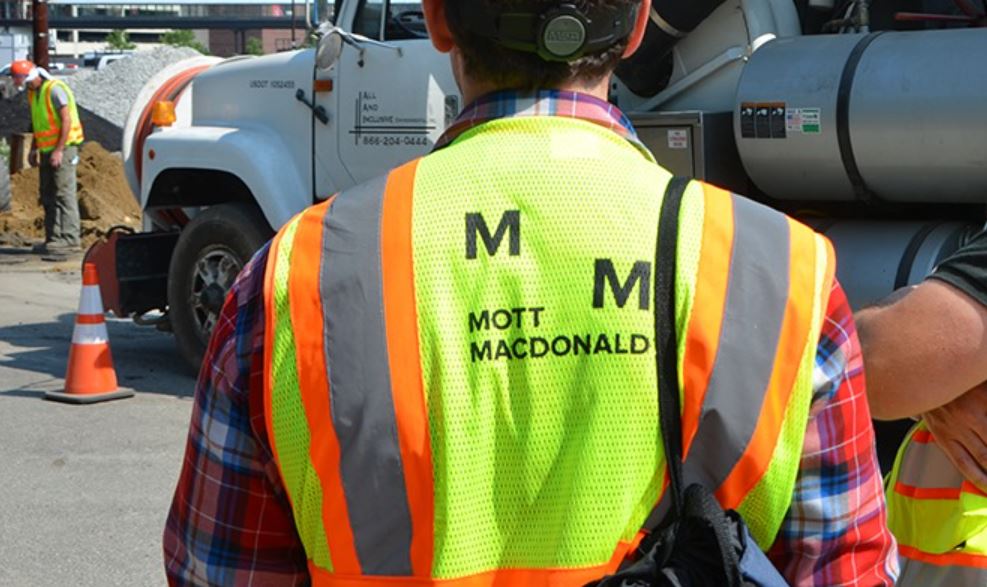