MAN Diesel & Turbo’s PrimeServ division in Frederikshavn has, in close cooperation with shipowner and constructional engineering company NCC, performed a propulsion equipment upgrade for the ‘M/V Baltic’ – a 900 m³ sand and gravel dredger.

In connection with a fleet energy-optimising project, NCC contacted MAN PrimeServ at the beginning of 2012 with an enquiry regarding upgrade possibilities for an existing vessel’s propeller and nozzle. NCC has a fleet of five ships and was, as a starting point, interested in the upgrade of the Baltic. The vessel, which was built in 1983, had – during many years of operation – suffered from propeller and aft-ship vibrations resulting in high noise levels in the accommodation. Eventually the nozzle broke loose from the hull.

In January 2012, the PrimeServ retrofit department in Frederikshavn entered a dialogue with NCC Chief Superintendent, John Jeppesen, on the design of new propeller blades and a new, customised propeller nozzle – with the priority being increased propulsion efficiency and fuel savings. The propeller-blade design chosen was a medium-skew blade profile for ducted operation with a MAN Alpha AHT nozzle – customised with a length/diameter ratio of 0.5. The new nozzle and blades were installed in April 2012 while the vessel was docked at Svendborg Shipyard, Denmark.

The ship has been in operation with the new propulsion equipment since April and the feedback from the Chief Engineer and the operational crew clearly indicates a much improved performance.

Chief Superintendent Jeppesen confirms: “The measured fuel consumption reduction is 14% and the noise level in the accommodation is reduced by 10 dB together with an effective reduction of vibrations. Also, the ship’s manoeuvrability in harbours has been improved.”

The financial aspect of the project has also proved very attractive for NCC with an estimated payback time of just 1½ years. 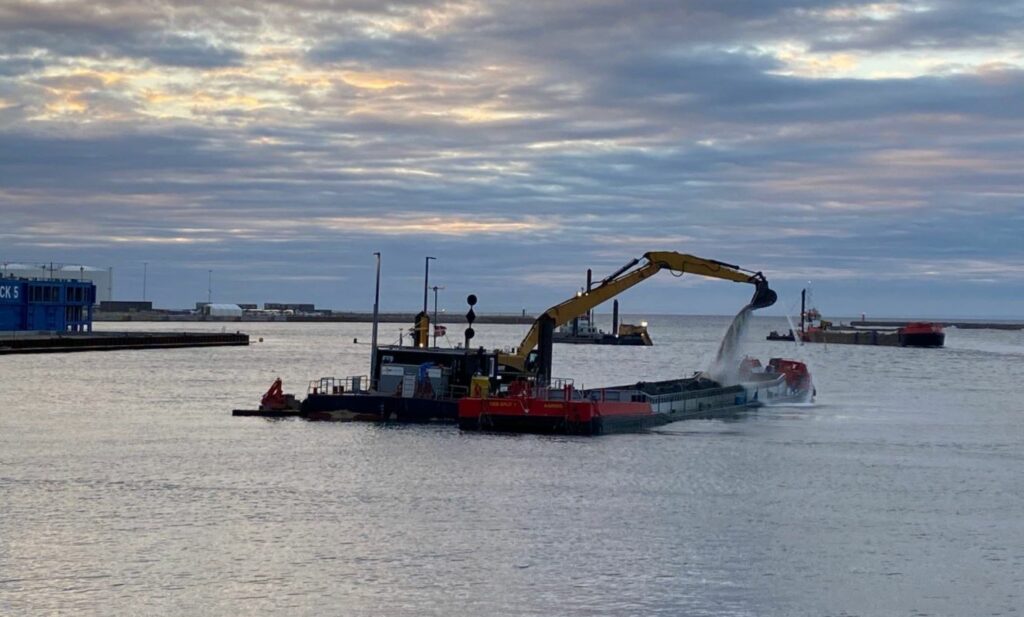