Dredging of the Kenosha Harbor could be completed if tests reveal that the harbor has reached an acceptable depth, reports kenoshanews.

Kenosha Harbor dredging started this summer and it was expected to be completed by the end of August, but weather and equipment issues led to some delays.

The Kenosha Harbor was last dredged in 2009. Based on the city’s budget, the harbor was scheduled to be dredged last year, but the city failed to carry out the work and the permit lapsed.

If this project is done right, Shoreline Builders will complete Kenosha Harbor dredging by using the sediment removed from Lake Michigan to build up the soil west of Kennedy Drive. 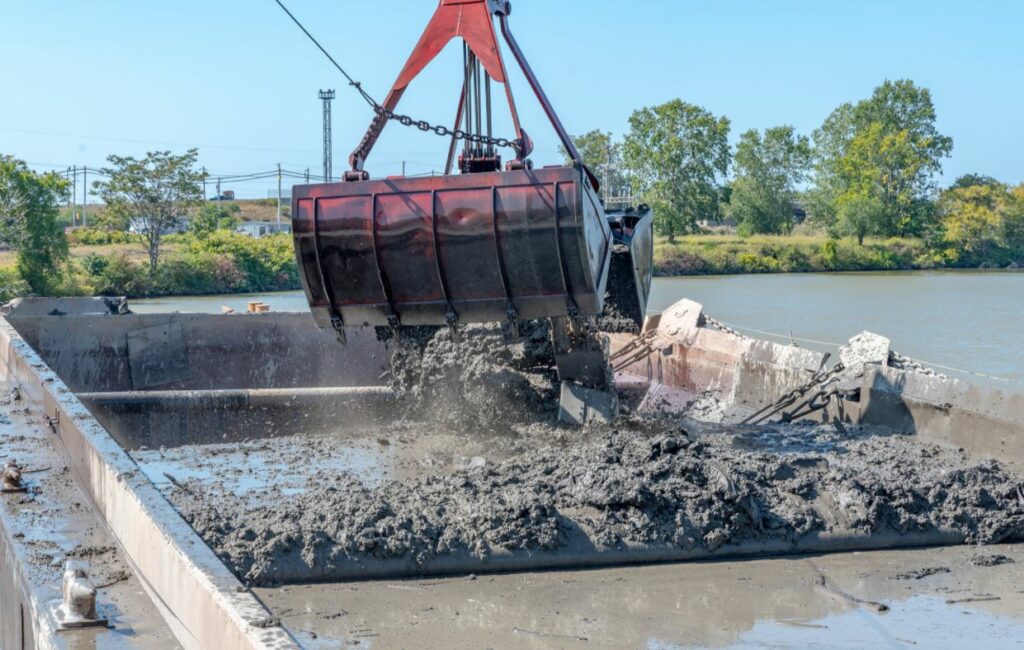