Undersecretary Benito T. Ramos on Sunday conducted an aerial inspection of areas affected by tropical depression “Quinta” and stressed that it would take months for Panay to recover from the devastations.

Ramos, administrator of the Office of Civil Defense (OCD) and executive director of the National Disaster Risk Reduction Management Council (NDRRMC), underscored the need for reforestation as the long-term solution to the flooding stating that the dredging of rivers could only serve as a stop-gap measure.

He disclosed that waters have already receded in around 90 percent of the areas affected by flooding such as Dumarao, Dumalag, Cuartero and Dao in Calinog in Iloilo and Passi City, Zarraga and Calinog in Iloilo.

In his presentation, he explained that the minimal rainfall that was induced by “Quinta” on Thursday was enhanced by the northeast monsoon thus resulting to huge volume of water going down from the mountains to the four river systems in central Panay.

“The river systems are silted and they could not anymore contain water,” he cited as reason for flooding.

Ramos said that the post-disaster and needs assessment still would have to determine what measure is necessary to reduce the impact of disaster.

He also expressed that it will take few more months for Panay to recover from the effects of “Quinta” based on the survey of his team.

He likewise believed the local declaration of the state of calamity is already enough and there is no more need to seek a national declaration by President Benigno S. Aquino III.

Last Friday, the Regional Disaster Risk Reduction Management Council (RDRRMC) passed a resolution requesting the NDRRMC to endorse to the President the declaration of Aklan, Capiz and Kalibo under the state of calamity.

Of the 14 casualties, 10 are from Iloilo and two each from Capiz and Aklan. Most of the victims died due to drowning; two were electrocuted; one was asleep when a landslide occurred and another one was hit by a fallen tree and was found covered with mudflow.

Three persons are still missing although the RDRRMC report revealed they were victims of drowning but their bodies are yet to be recovered. 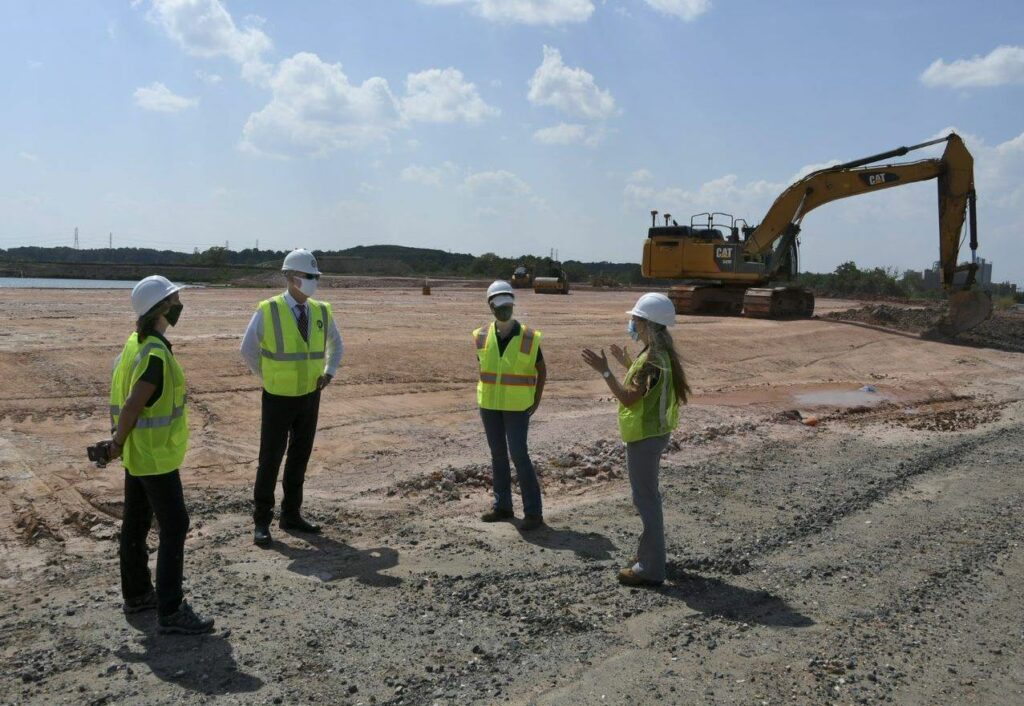