The dredging project at the Broadwater near Wavebreak Island is getting a boost – a second dredger has been put there to work.

Gold Coast City Marina shipyard manager Ryan Leigh-Smith said: “This will go a long way towards stopping boats from going straight past our front door. The Broadwater has been neglected for years. It can be intimidating for non-local captains to come here and easier for them to go somewhere else instead. This dredging work will help put a stop to that.”

According to goldcoast.com, the 130-tonne dredging vessel is capable of dredging 300 to 500 cubic metres of material every hour and can pump 500 litres of water every second.

Under the dredging plan, the new dredger will remove about 125,000 cubic metres of sand out of the mentioned area by mid-year.

Gold Coast Mayor Tom Tate stated: “The Broadwater is a popular playground and we are working with the State Government to make the most of it. Well-maintained waterways deliver important economic dividends, as well as being great for recreation and lifestyle. I am excited to see work getting under way.” 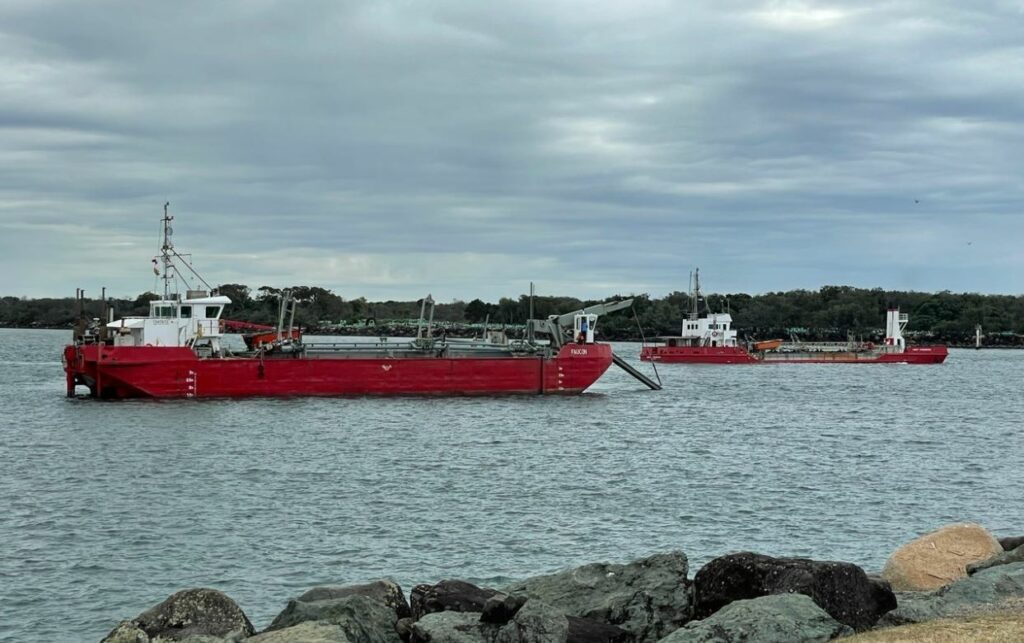