The dredger has arrived, but a pipe still needs to be shipped, announced the Village of Bald Head Island.

The Army Corps of Engineers was expected to begin with the sand pumping next week, but this issue will push back the commencement of the project to the beginning of February.

The village hopes that the dredging program will renourish the West Beach, as well as solve erosion problems on Bald Head’s South Beach. 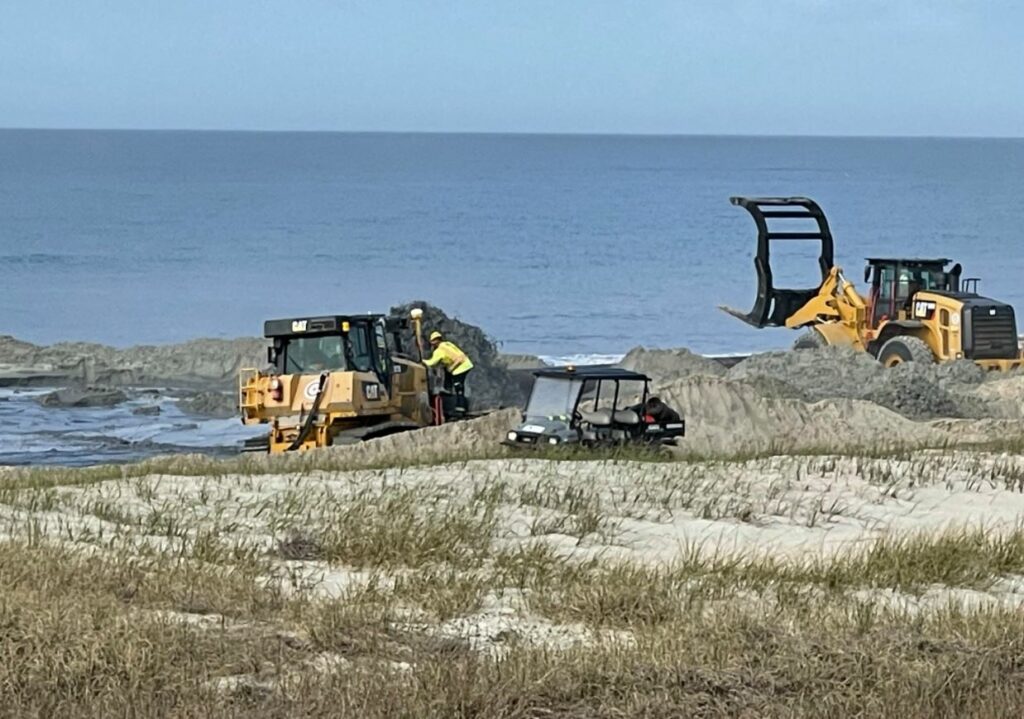