In the City of Oceanside approximately 292,000 cubic yards of new sand now resides on more than 3,900 feet of beach between Buccaneer Beach and just north of Hayes Street.

Replenishment began on October 5, 2012, near the Oceanside Blvd. access point and was wrapped up on October 20, 2012.

This project was part of the 2012 Regional Beach Sand Project and was made possible through funding from the California Department of Boating and Waterways and the San Diego region’s coastal cities. 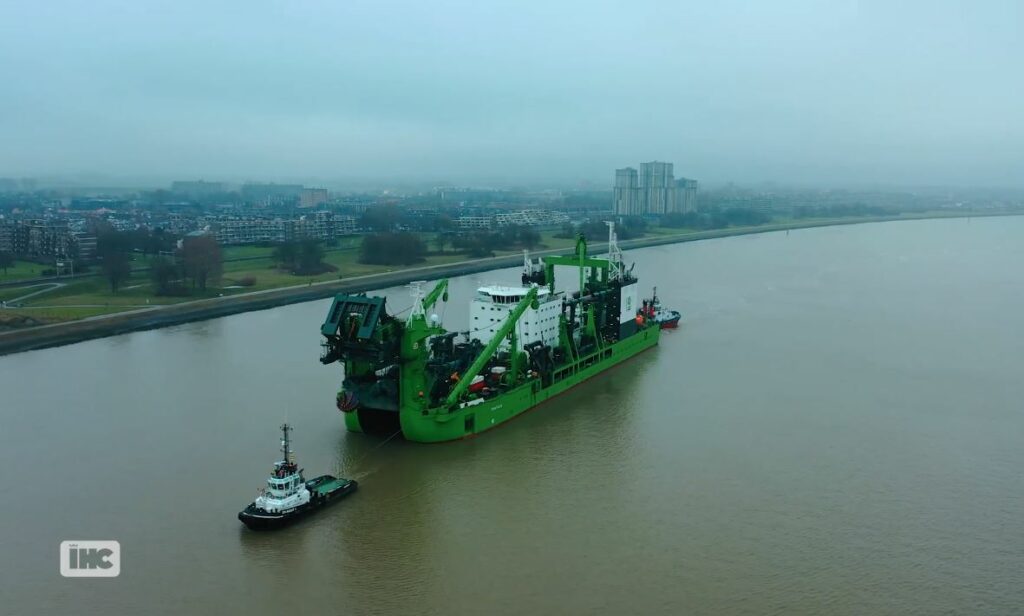