According to the Hammonasset Beach Park Supervisor Henry Alves, the Clinton Harbor dredging project will place more than 50,000 cubic feet of the Connecticut sand to Hammonasset beaches.

The U.S. Army Corps of Engineers, New England District, announced that the main goal of this project is to remove a tip of Cedar Island that migrated into the 8-foot navigation channel in Clinton Harbor.

“We are reaping the benefits of the project. The sand will be pumped out onto East Beach. We’re making out quite well,” stated Alves and added that people should not be concerned if the sand initially looks black when it’s being dredged up and dumped on the beach.

“In a couple of days the sun will bleach it out and it will turn into normal beach sand,” he concluded.

The Clinton Harbor dredging program is expected to run through March, and the pumping period is expected to last about 30 days, reports madison-ct.patch.com. 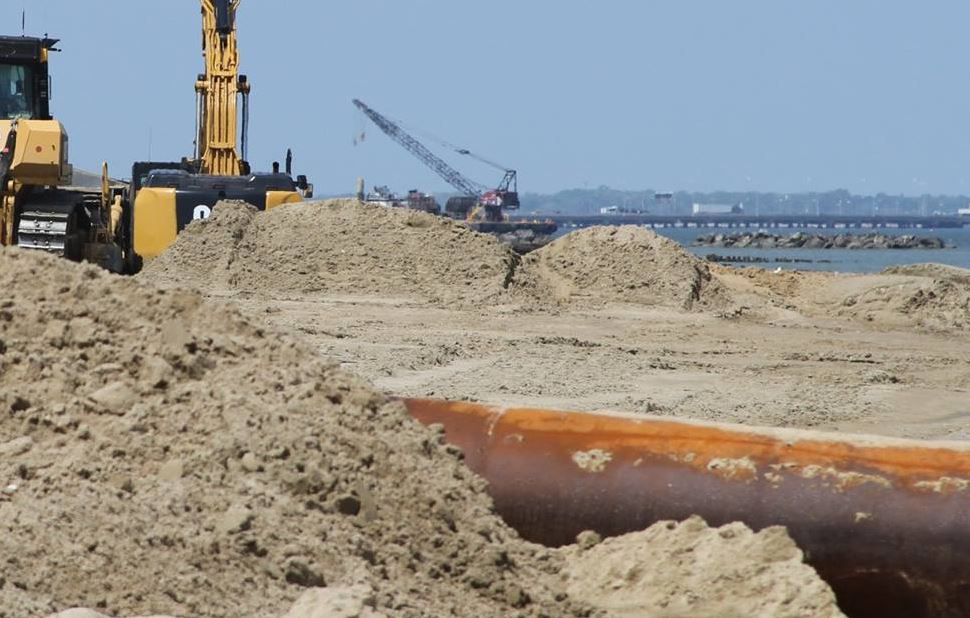