Guam is an island in the central Pacific with important United States military bases. The port is designated by the DOD as one of a handful of key “strategic” commercial ports across the country.

Speaking at the groundbreaking at the port on January 29th, Congresswoman Madeleine Z. Bordallo of Guam said the project was, “yet another demonstration of the Obama Administration’s continued support and focus on the rebalance of forces in the Pacific and to ensuring that Guam’s infrastructure requirements are supported.”

Bordallo added, “The federal to territory partnership between the Port and MARAD has and will continue to be beneficial to the people of Guam. I am encouraged by the efforts of MARAD Administrator David Matsuda, Governor Calvo and the Port Authority of Guam Board of Directors. Building off this partnership will be helpful in the ports future modernization efforts.”

The port improvement project will add ten acres to the container and break bulk yards, and reconfigure the port and the entrance gate for more rapid, efficient and secure freight movements. The construction work is scheduled to last two years. Along with other ongoing investments, the port modernization will meet the needs of an expanding military presence on Guam, as well as the island’s commercial growth for decades to come. 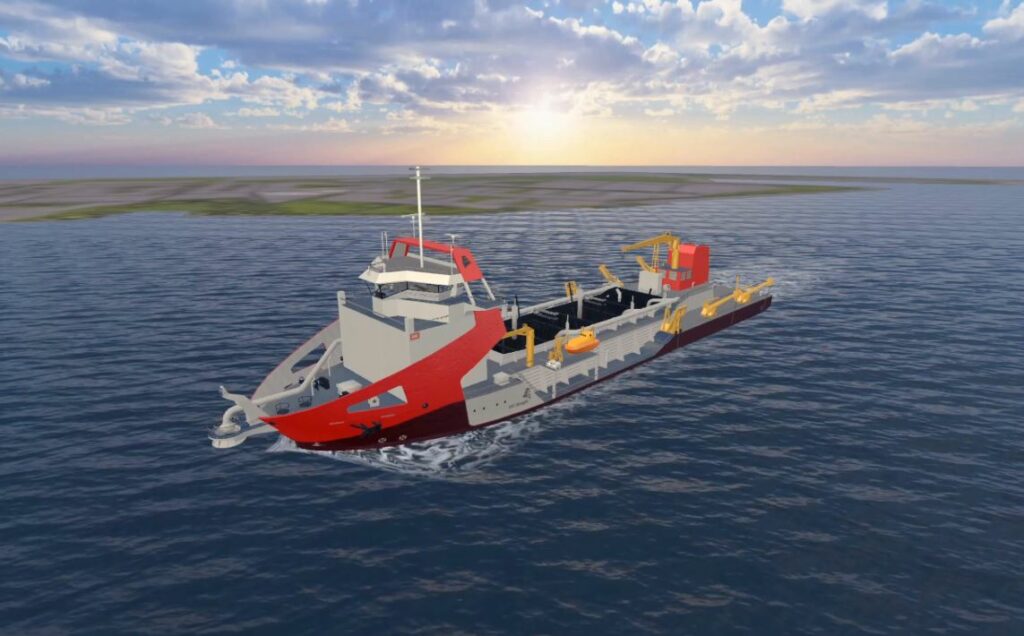