The mentioned channel is getting so shallow that it keeps boaters and their business away, say boaters and business owners.

Regarding this issue, Boater Ted Lawwill stated that a stranger coming in would have no idea where the small area of fairly deep water is.

“Our boats were even having issues bumping bottom and things like that, we just try to avoid the pass when we can,” added Todd Walter of the Coast Guard.

Estero Island residents decided to write letters to Lee County leaders and ask them to solve this problem by commencing the dredging project in the mentioned area.

“It’s known as dangerous apparently in other areas and that keeps some of the larger boats from visiting us,” Lawwill concluded. 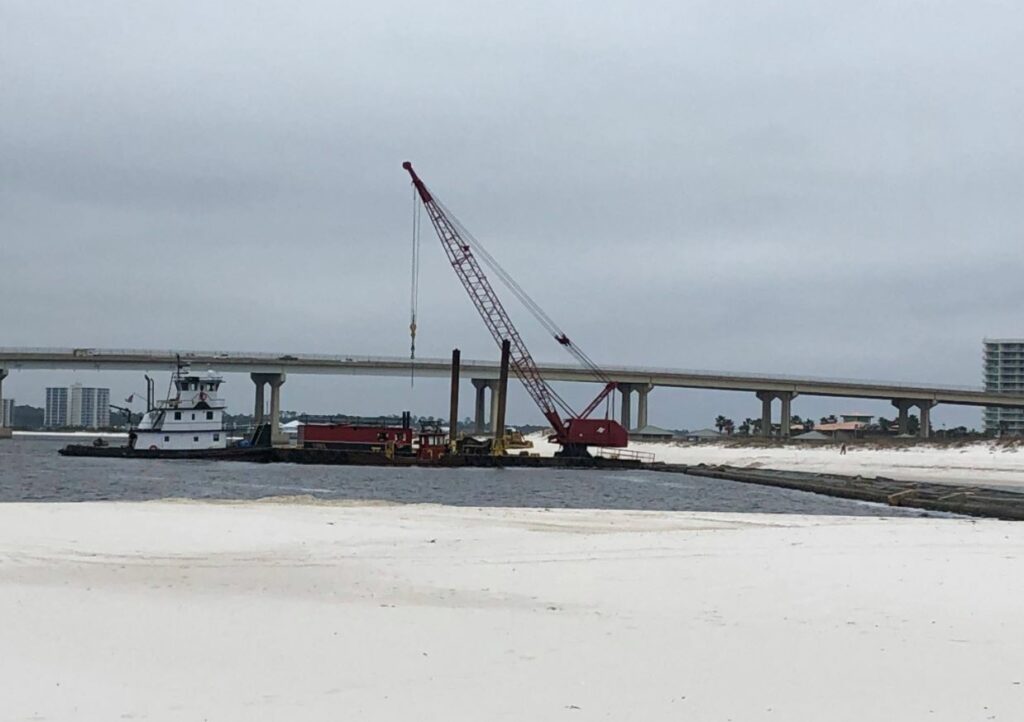