The Nipper Park Marina dredging plan has been approved on Tuesday by the Hannibal City Council, reports whig.com.

According to Andy Dorian, Hannibal Parks and Recreation director, this dredging program (its second phase) will include removing around 5,000 cubic yards of sediments from the mentioned area:

The last time the officials had the Nipper Park Marina dredged was back in the summer of 2011, and the main reason for undertaking this project in two phases was high costs; it was too expensive to do it all at once. 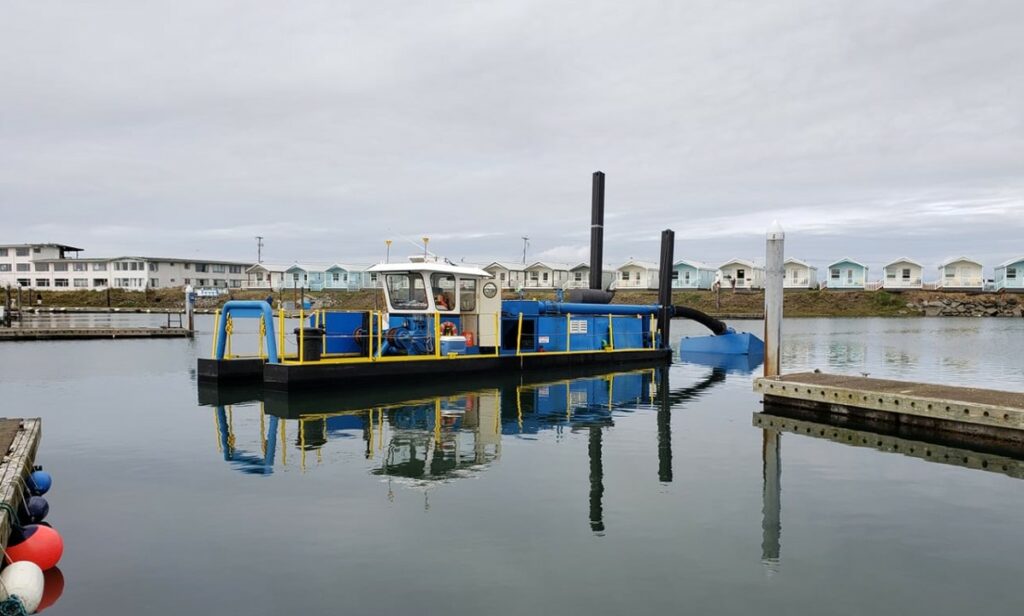