U.S. Senator Susan Collins announced that the U.S. Army Corps of Engineers has informed her that it intends to allocate $3.5 million in federal funding to complete the full dredging of Wells Harbor this fall during the fall /winter dredge availability 2013-2014 window.

Since Wells Harbor sustained damage as a result of Hurricane Sandy, it was eligible for funding provided in the Supplemental Appropriations Act, which was signed into law on January 29th. The Army Corps is currently moving ahead with completing the coordination and developing plans and specifications for the project.

“The nation’s small ports and harbors play an important role in local economies, and there is an ongoing need to address the maintenance backlog to ensure they are properly maintained and can continue to provide economic benefit locally, regionally, and nationally,” said Senator Collins. “This is welcome news for the Town of Wells and will help provide economic benefits for the businesses that rely on the harbor for their operations.”

Hurricane Sandy and other winter storms have created a large shoal at the entrance of the jetty to Wells Harbor, largely filling the navigation channel and settling basins, and have filled much of Well Harbor reducing its viability. According to the Town, during astronomical high tides, many of the slips in the harbor are no longer accessible.

It has become increasingly difficult for small dredging projects to compete for scarce operations and maintenance funds. As a member of the Senate Energy and Water Appropriations Subcommittee, Senator Collins has advocated for adequate funding for small ports and harbors and for funding to be set aside for the operation and maintenance of our nation’s “small, remote, or subsistence harbors.” Earlier this month, Senator Collins was joined by Senator Angus King (I-ME) in urging that the President’s budget request for Fiscal Year 2014 include funding for Maine’s federally authorized small harbors and waterways.

Senator Collins is also a cosponsor of The Harbor Maintenance Act (sometimes referred to as RAMP Act), sponsored by Senator Levin, which would help ensure that Harbor Maintenance Tax collected for maintaining and operating federal ports, harbors, and channels is fully used for its intended purposes. 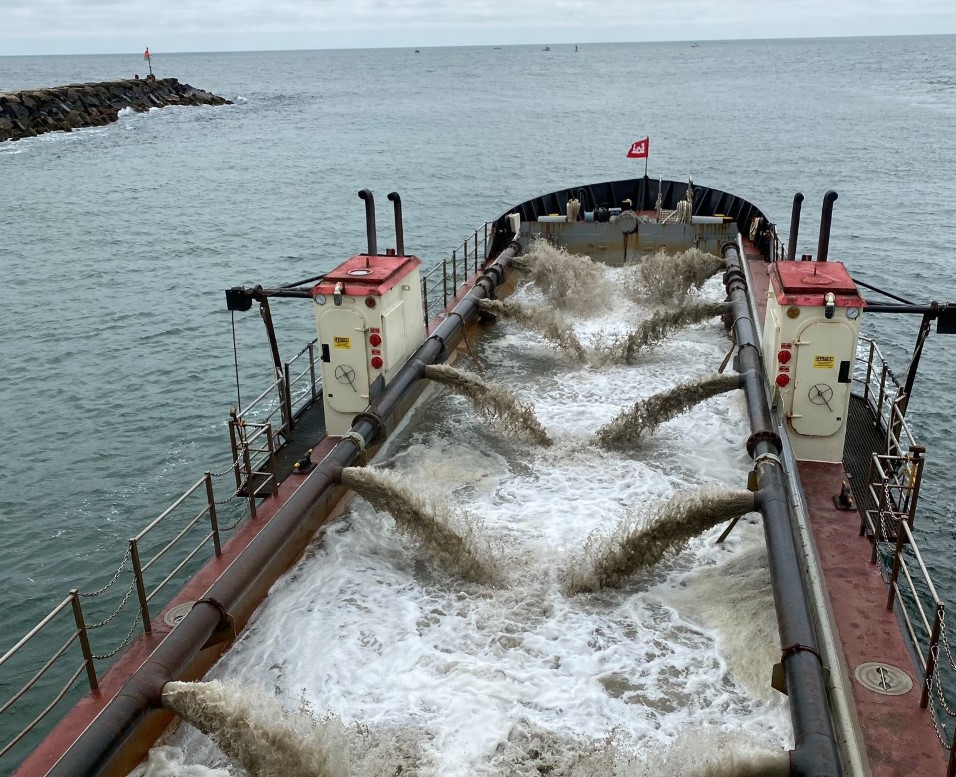