NJDEP confirmed that the Army Corps of Engineers will be putting out to bid the beach replenishment program that will restore the beachfront in Manasquan to the 1996 Army Corps engineered specification levels.

In 1996, the Army Corps of Engineers embarked on a program which included engineering Manasquan’s beaches. While the borough’s engineered beach by the Army Corps did not include dunes and are not part of the replenishment program, the Borough is waiting for direction from the NJDEP on the state’s proposed dune regulations.

Beach Committee Chairman Joe Bossone commented, “Basically our beach will be bigger, wider and cleaner than before.” The Councilman noted that the replenishment program will still allow Manasquan beaches to stay open during the summer.

The Borough and the Department of Environmental Protection are hopeful for 100% funding from the recent federal Hurricane Sandy legislation signed into law. “All signs are pointed towards 100% funding from the federal government for this much needed and deserved beach project,” said Borough Administrator Joe DeIorio.

It is expected that more information will be forthcoming in the next few months along with a public outreach meeting to inform residents about the Army Corps of Engineer’s beach replenishment program.

Mayor Dempsey witnessed the last replenishment program in the 1990s and took note of the positive effect in had on the community. “Our beaches are what make Manasquan, Manasquan,” Mayor Dempsey said. 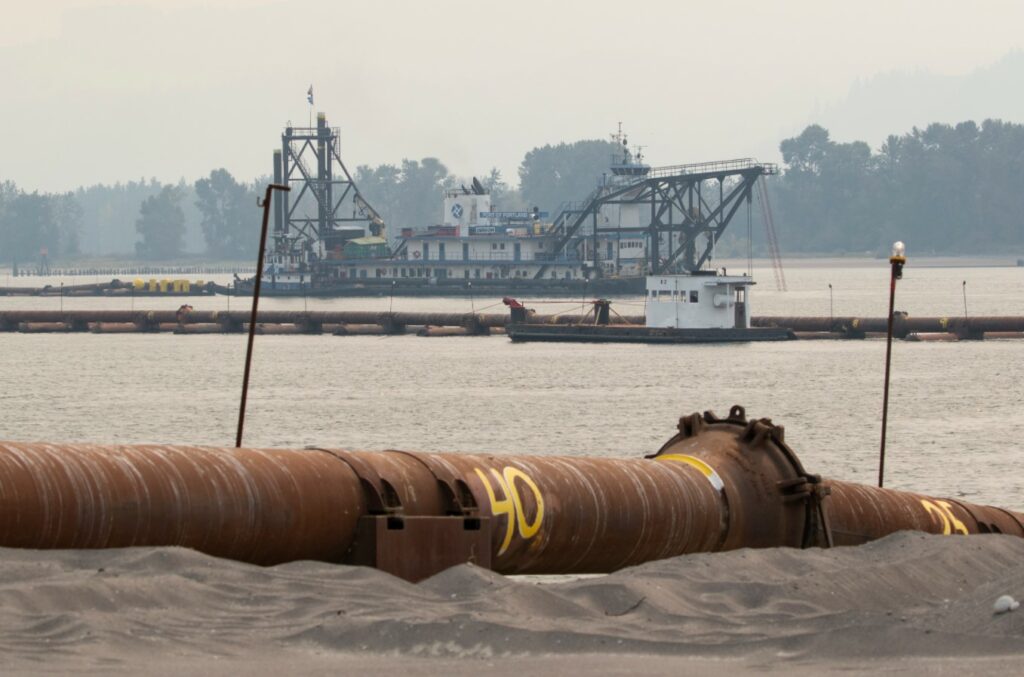