Cochin Fisheries Harbour (CFH) was established by the Cochin Port Trust (CoPT) as a Grant-in-Aid Project of Ministry of Food and Agriculture, Government of India in the year 1978-79. A 300 tonne capacity slipway complex was constructed at CFH in 1987. Additional facilities were created during 1992 and 2004 also.

In 2009, Ministry of Agriculture Govt, of India granted of Rs.980.20 lakhs for further up gradation/modernization of infrastructure. These works have been completed by December 2012.

Ministry of Agriculture has also accorded approval for dredging work at CFH Basin at an estimated cost of Rs. 220 lakhs on the condition that 50 % of the cost has to be borne by the Port Trust.

The dredging work was completed in July 2012. 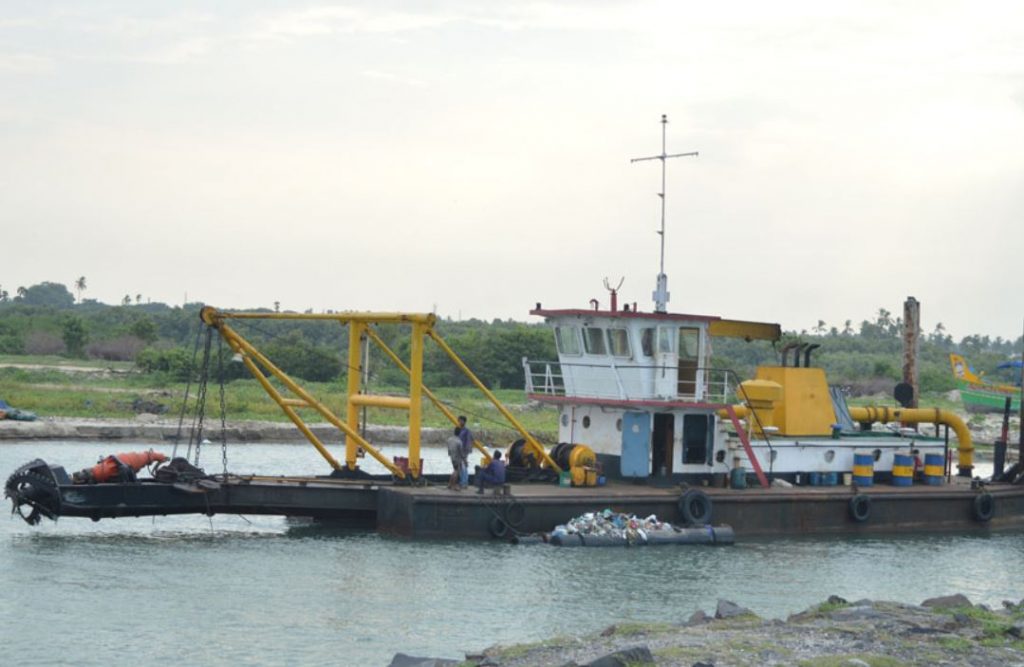