Pallone was joined by Colonel Paul Owen of the Army Corps of Engineers at the Keansburg Waterfront Library where the two laid out the details of plans for a historic investment in large scale flood control and beach replenishment projects in Keansburg and from Sea Bright to Manasquan. Pallone and Colonel Owen outlined the timeline for the projects that represent hundreds of millions of dollars worth of work and will be the largest investment ever made in beach replenishment and flood protection in the Sixth Congressional District.

“Areas like Keansburg have been continually impacted by flooding, and this historic investment will help to protect area homes and businesses from future flooding, as well as repair the destruction caused by Sandy,” Said Pallone.

Pallone and Colonel Owen described the details of plans that will cover a majority of the beaches from Sea Bright to Manasquan, which is the largest beach nourishment project ever undertaken by the Army Corps of Engineers and the world’s biggest beach-fill project, in terms of sand volume. In Keansburg, beaches, levees and berms that sustained storm damage will be restored. Pallone also noted that the pump station, floodwall and closure gates in Keansburg that have sustained damage since their construction over four decades ago will be repaired. It is estimated that the repairs will cost more than $39 million.

“I have fought for these projects for years because I know how important they are to protect some of our most fragile coastal infrastructure,” said Pallone. “Sadly, Sandy made some of the areas already in need of work go from bad to worse. I am relieved that the Army Corps will undertake these important projects to protect these communities from future flooding.”

In Keansburg, the Corps plans to move forward with the beach repair project first, and the levee repair project second. The beach repair contract will be awarded around May 7, and work could begin immediately after. Construction will last roughly 180 days. The Corps plans to award the contract for the levee repair project around May 29 with work beginning in June. The work will last approximately 90 days and is slated to be completed by September 7. For the Sandy Hook to Barnegat Inlet project, beach replenishment work will likely begin during the summer and be completed by the beginning of next year. 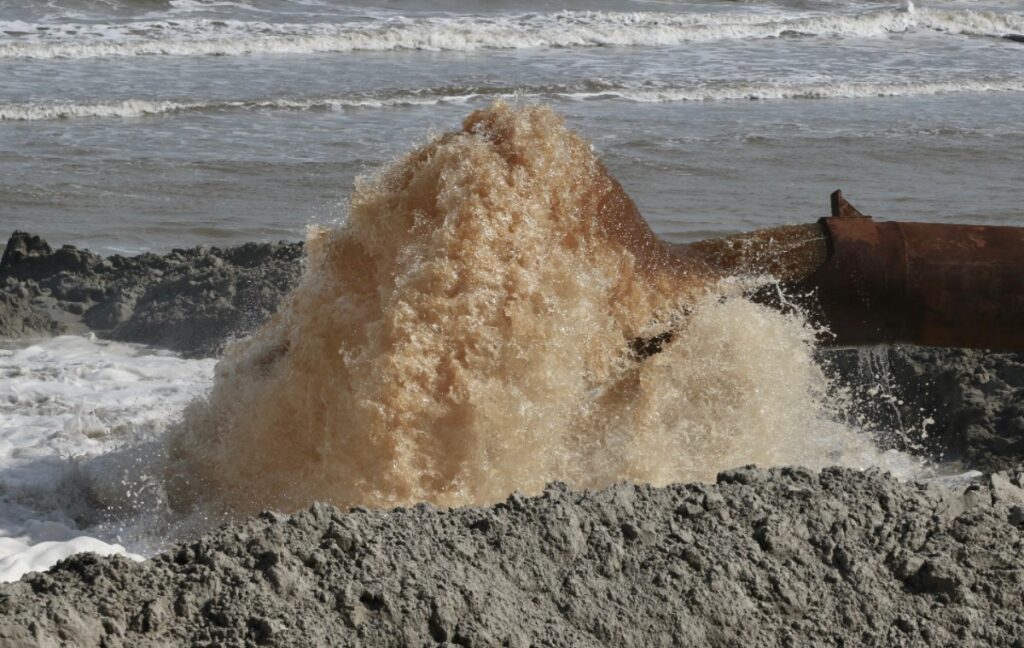