As part of the permanent dialogue with the shipping industry, a Panama Canal Authority (ACP) delegation headed by Administrator Jorge L. Quijano visited South Korea to hold discussions with the vehicle carrier market segment and obtain feedback on the future toll structure being developed by the ACP that will go in effect upon completion of the Canal Expansion Program.

“In addition to the discussions about the future toll structure, we also took the opportunity to update our customers on the Expansion Program and other initiatives in operations being undertaken by the ACP to improve our current service and addressing questions about the expanded Canal,” Quijano said.

The US$5.2 billion Expansion Program will build a new lane of traffic along the Panama Canal through the construction of a new set of locks, which will double the waterway’s capacity. The Expansion will allow the Panama Canal to satisfy the increasing demand of world maritime trade. 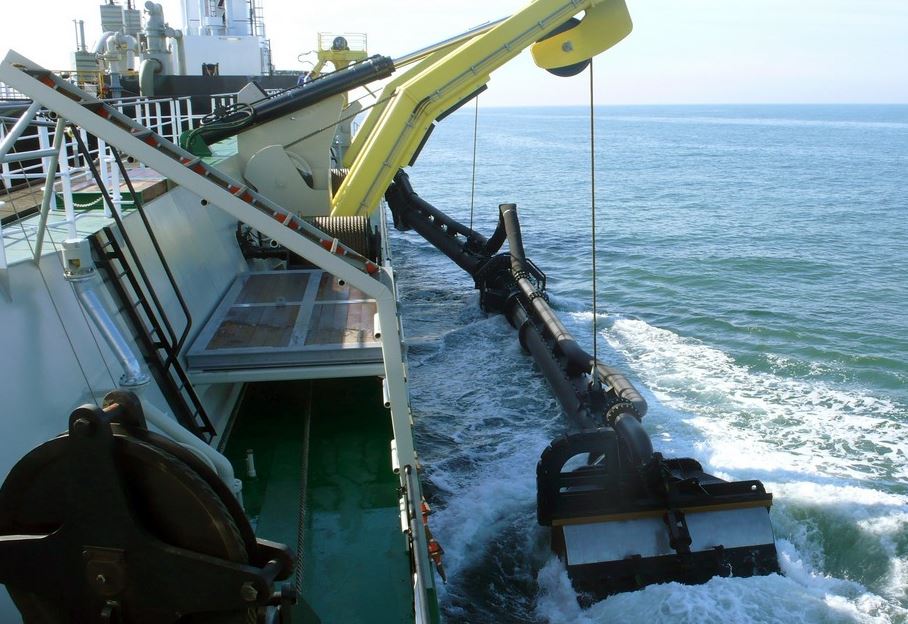